Taylor Swift and Tom Hiddleston hook-up has everyone freaking out

NSFW    RHODE ISLAND — Not even a month after her last relationship ended, queen of bounce-backs Taylor Swift has moved on to the greener and hotter pasture that is Tom Hiddleston.

On Wednesday, The Sun published photos of the two canoodling on a Rhode Island beach. Many were surprised at the swift turn of events, given that the pop princess had ended a 15-month relationship with Scottish DJ Calvin Harris just weeks before.

The two appeared to have had an amicable split, as Harris even tweeted following the breakup that he had nothing but love and respect for his ex-girlfriend.

But a day after the photos were released, Harris was reportedly fuming, according to the New York Daily News. He feels betrayed and is convinced that Swift cheated while they were still together.

The sparks between Swift and Hiddleston may have started flying during the MET gala in May. The two were reportedly seated together and were captured on video dancing together at the event, reports the Mirror. 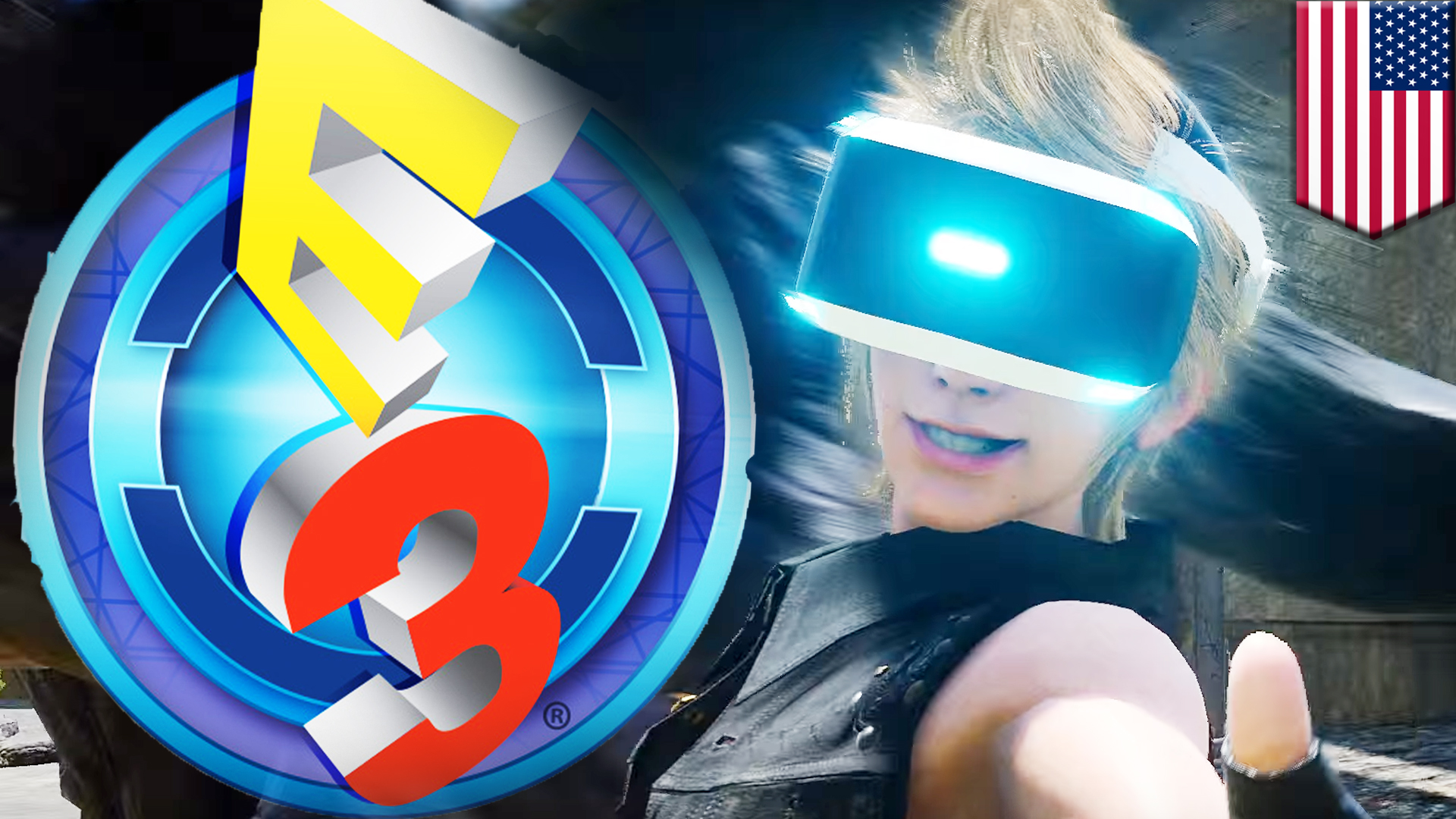