NSFW    SEOUL — A teenage Taiwanese K-pop singer made headlines in Taiwan and China over the weekend after China flipped its lid over a Taiwan flag waving incident.

Chou Tzu-yu, 16, was forced to film an apology after a controversy erupted over her holding of a flag in a South Korean television show that was filmed several months ago.
Chinese Internet users demanded that she and her band, Twice, be banned from performing in China. So what did Chou's South Korean management company, JYP Entertainment, do in response? They made her film an apology video.

In the video Chou says, "Hello everyone, there's something I want to tell you all. There is only one China. The two sides of the strait are one, and I have always felt proud to be Chinese. I feel extremely apologetic to my company and to Internet friends on both sides of the strait for the hurt I have caused, and I also feel very guilty. I have decided that I will halt all of my current activities in China, and will go through some serious reflection. Again, I apologize to everyone. Sorry."

China's plan to influence Taiwan's election completely backfired and only sent more Taiwanese to the polls over the weekend when they elected the Democratic Progressive Party candidate Tsai Ing-wen as president and gave the DPP majority in the legislature for the first time ever in a landslide victory over the Kuomintang party. 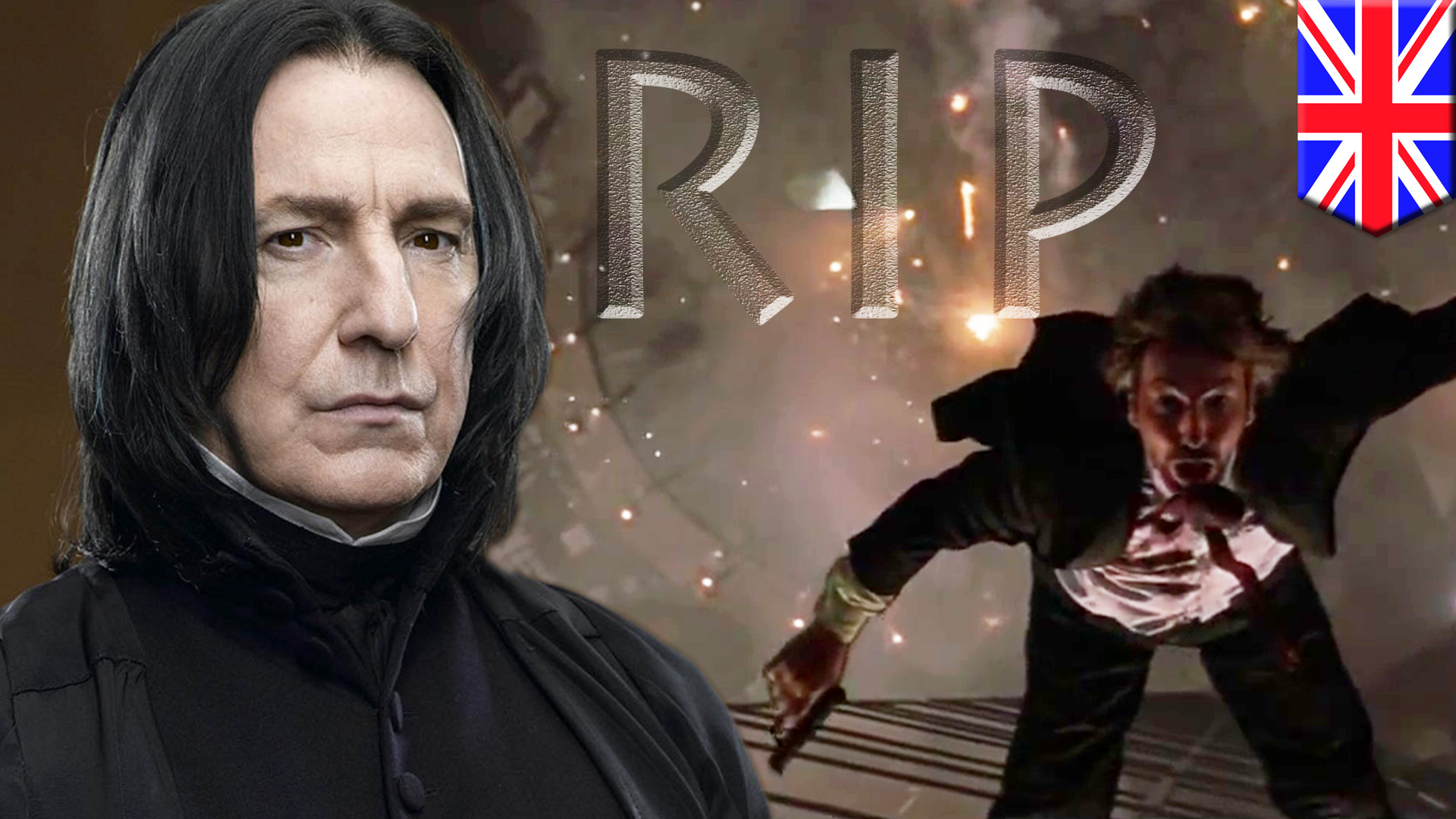