Accompanied by legislators from the ruling KMT and the opposition DPP party, Wang promised to pass an oversight bill before the parliament begins to reviewing any trade pacts with China.

In a short statement he gave outside of the legislative compound, Wang applauded the students’ convictions and the participation in Taiwan’s democracy, however, he also urged them to halt the occupation of the parliament.

Wang then went into the building and shook hands with many of the students in a visit that lasted some five minutes.

In response, student leader Lin Fei-fan (林飛帆) said they felt the sincerity in Wang’s statements and for the first time, said they will discuss withdrawing from the parliament.

However, the ruling Kuomintang (KMT) Party, which Wang belongs to, is apparently less than pleased with Wang’s move. Caucus whip Lin Hong-chi went as far as saying that Wang had “betrayed his party.”

President Ma Ying-jeou’s office also said Ma did not know Wang was going to visit the students and the president has yet to respond to Wang’s actions. 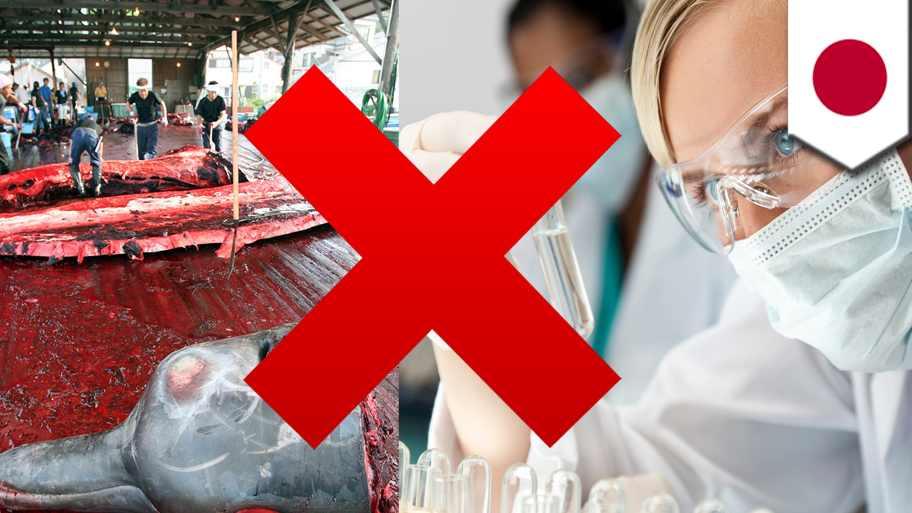