According to Focus Taiwan, Tsai received 57 percent of the vote?arning a record 8,170,231 votes?n a three-way race against panda hugging KMT candidate Han Kuo-yu with 38 percent and PFP candidate James Soong with only 4 percent.
Focus Taiwan reports that voter turnout hit a whopping 74 percent, higher than 2016's 66.38 percent turnout.
The DPP importantly retains control of the Legislative Yuan, which will allow Tsai to continue with her reform agenda.
According to the failing New York Times, Tsai's incredible victory highlighted how effectively her campaign tapped into an electorate that isn't fooled at all by China's intentions.
Another factor influencing the vote were months of protests in Hong Kong against Beijing's strong arm tactics and encroachment into the city.
But by far, the biggest deciding factor in the historic election was the younger generation, who consider themselves Taiwanese, hitting the polls in force.

The people have spoken and the message is clear, Taiwan and the Taiwanese people are here to stay. 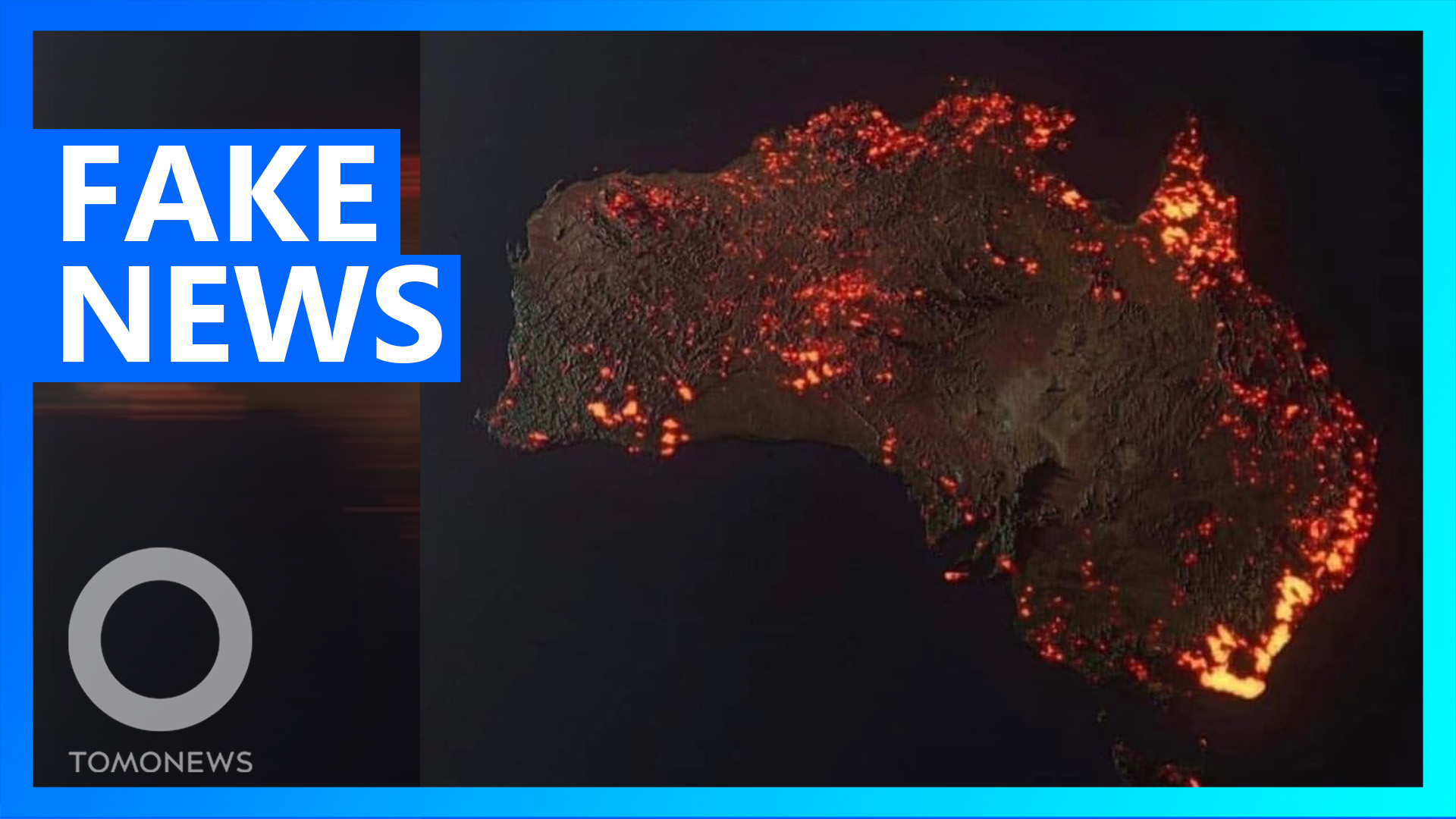