NSFW    TAIPEI — Same-sex marriage is becoming commonplace in the West, but it has encountered firm resistance in much of Asia.

Taiwan is looking to change all that, as the island nation could become the first in the region to recognize gay marriage.

Her Democratic Progressive Party is largely in favor of the move, as are many in the opposition Kuomintang.

Of course, not everyone is on board with the three gay marriage bills currently working their way through the legislature. A small fraction of the Taiwanese public calling themselves the “silent majority” are opposed to the idea and have held protests.

But attitudes are changing in Taiwan, with many in the younger generations in favor of marriage equality.

If Taiwan can get this passed, it would be a huge step in the right direction and a victory for human rights. 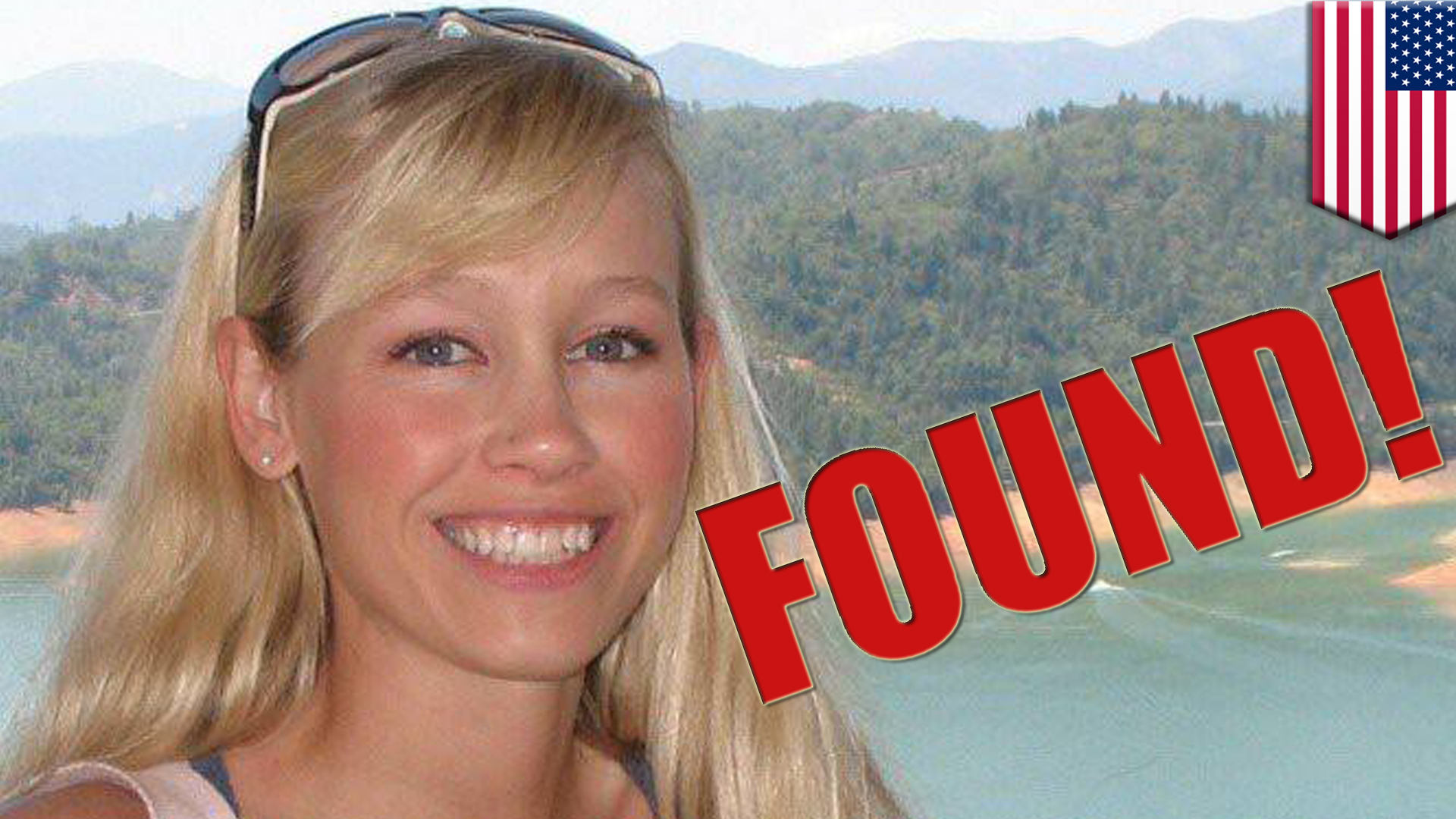