NSFW    CAMBRIDGE/ MASSACHUSETTS — Researchers from MIT developed “Gastrointestinal tape” as an alternative to avoid complications caused by sutures and sealants, according to MIT News.


Gastrointestinal tape comes in squares that are sticky on one side, so that nearby tissues won’t get stuck together. Each square consists of two layers that match gastrointestinal tissue properties and provide stability for healing. The study’s co-lead author Hyunwoo Yuk explained to MIT News that the two layers are combined into one, with the sticky layer pre-stretched to prevent closed wounds from bursting open.


To meet the standards of the American Society for Testing and Materials, the tape had to go through several mechanical tests to evaluate its adhesive properties. Study results show that the tape had a superior adhesion performance when compared to commercially available gut sealants.


The research team wanted to see how human cells would respond to the tape and in comparison to the existing gut sealant outside the human body first.


As it turns out, the duct tape is more compatible with the human body than the bluish glue, which can cause inflammation.


Researchers tested the tape on rats and pigs that had defects in their colon and stomachs. Application of the tape was timed to mimic a clinical setting and compared to a control group that utilized sutures. The tape established a fluid-tight sealing in less than 10 seconds without preparation, while sutures took several minutes.


Several weeks after the procedures, the injuries treated with the tape showed no signs of inflammation, while the sutured defects showed inflammation and fibrosis.


The study concluded that the tape is a quicker and more robust solution compared to sutures and sealants. It can be applied without preparation, induces only minimal inflammation and provides wounds with a more stable environment for healing. 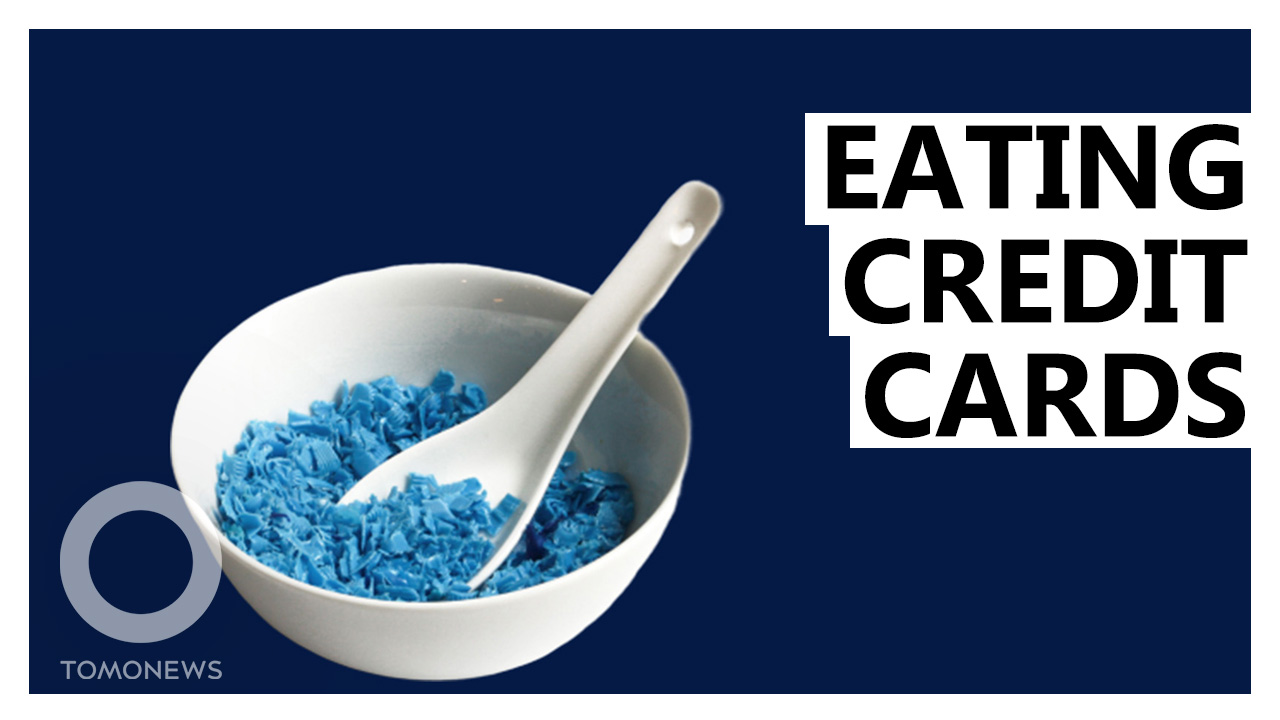 NEXT ON TOMONEWS
Microplastic In Stomach: You’re Eating A Credit Card’s Worth of Plastic Every Week