Surfer punches shark in the eye and tells it to "F*** off!"

NSFW    PAUANUI, NEW ZEALAND ??A 60-year-old surfer fought off a Great White shark by punching it in the eye repeatedly after it took hold of his arm and clamped down on his surfboard.

Aucklander, Nick Minogue says he was "quite a long way out" at Pauanui Beach, and at around 11:30 am his elbow, forearm and then board were all attacked by what experts believe to be a three meter-long Great White.

Minogue instantly remembered that sharks hate being punched in the eyes and nose; he shouted, "f**k off!" and went to strike it, but missed.

He said, "then I pulled my fist back and shouted 'f**k off!' again and got it right smack bang in the eye. It's quite a big eye, about three knuckles across."

According to Minogue the shark disengaged its teeth from his board and swam off.

Desperate to get out of the water, Minogue said it was only him and a German surfing at the time. After Minogue started screaming, both he and the German started paddling back to shore as fast as they could with Minogue adding, "The German guy was kind of screaming the whole way which probably made me paddle even faster."

Fleeing the open water, Minogue was "bumped" into again by what he says was probably a Great White; he sat up on his board and punched that one too.

With his fingers intact and one small puncture wound to his arm, Nick Monuge is looking ahead to a surfing trip later next week. 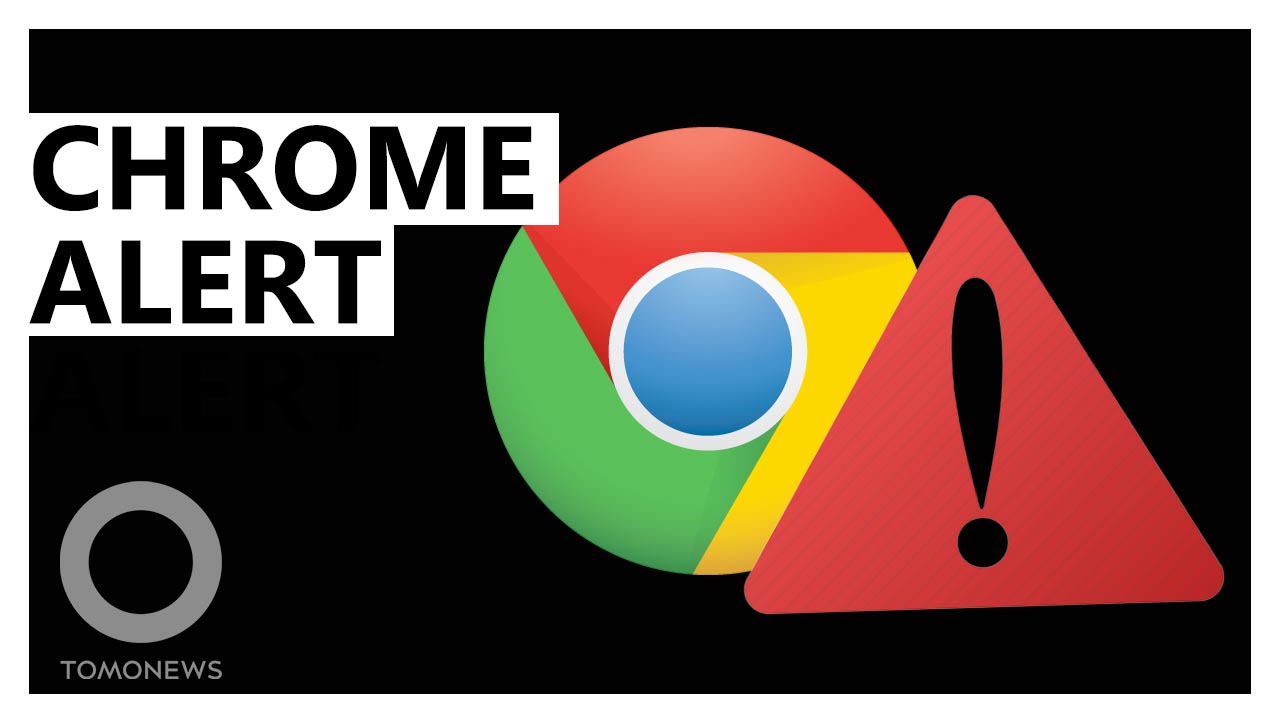