Why supervolcanoes are not our problem, but these seven areas of volcanic activity are.

NSFW    CAMBRIDGE, UK — Several smaller volcanoes located next to key infrastructure should be our main priority when planning to combat the effects of volcanic activity, according to a new study published in the Nature Communications journal.


Researchers say that while eruptions from supervolcanoes happen at intervals of hundreds of thousands of years, lower-magnitude eruptions, rated between three and six on the Volcanic Explosivity Index, occur far more regularly, and still have the potential to cause mass disruption if they occur in one of seven key “pinch points.”


Citing the infamous 2010 eruption in Iceland which grounded flights across Europe and lost the global economy $5 billion, the research points out that a significant portion of critical infrastructure is located near lower-magnitude volcanic centers. 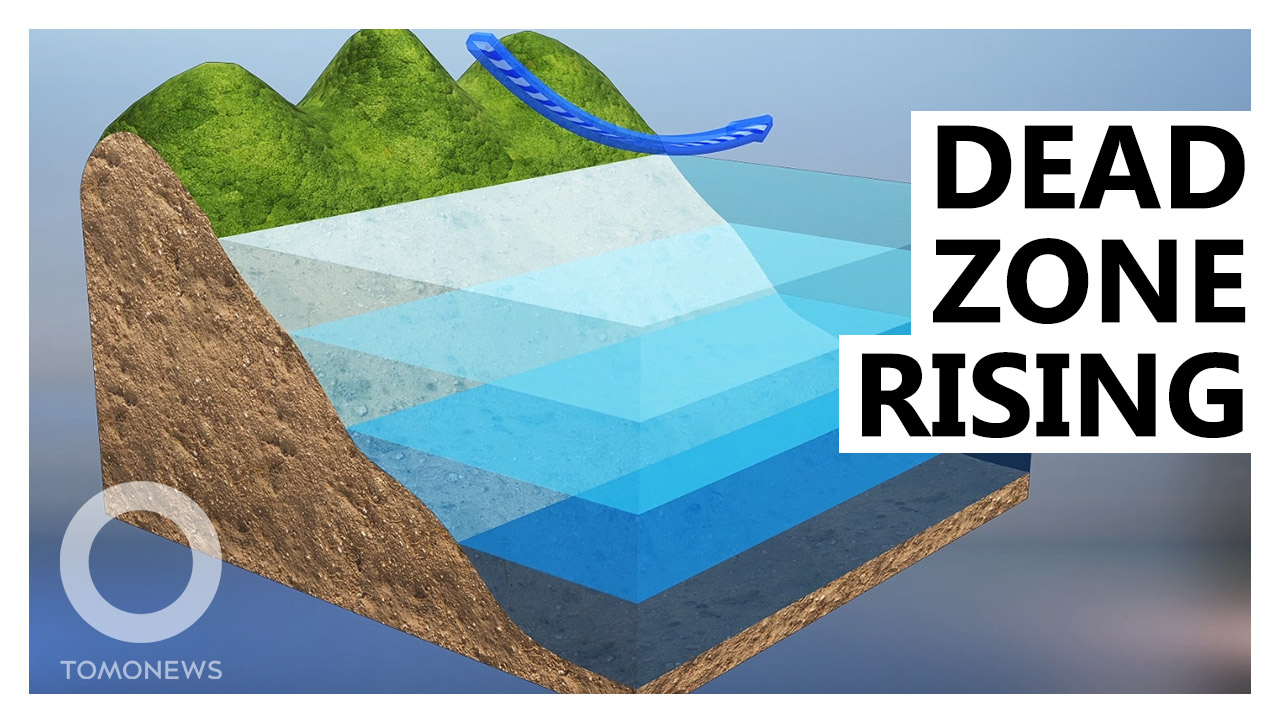