Super Cyclone to Make Imminent landfall on India and Bangladesh

NSFW    KOLKATA, INDIA — India and Bangladesh are evacuating millions before the path of Tropical Cyclone Amphan, which is expected to make imminent landfall on the evening of May 20.

Amphan is the second-ever super cyclone on record to hit the Bay of Bengal. The powerful storm was sustaining an airspeed of 172 km per hour at the time of report.

Citing India's weather department, the BBC reports the storm will bring a 3 to 5-meter surge, and the authorities have called on fishing boats to stay ashore.

The cyclone will likely fall on the India-Bangladesh border and the projected path will bring the storm near the Indian city of Kolkata. 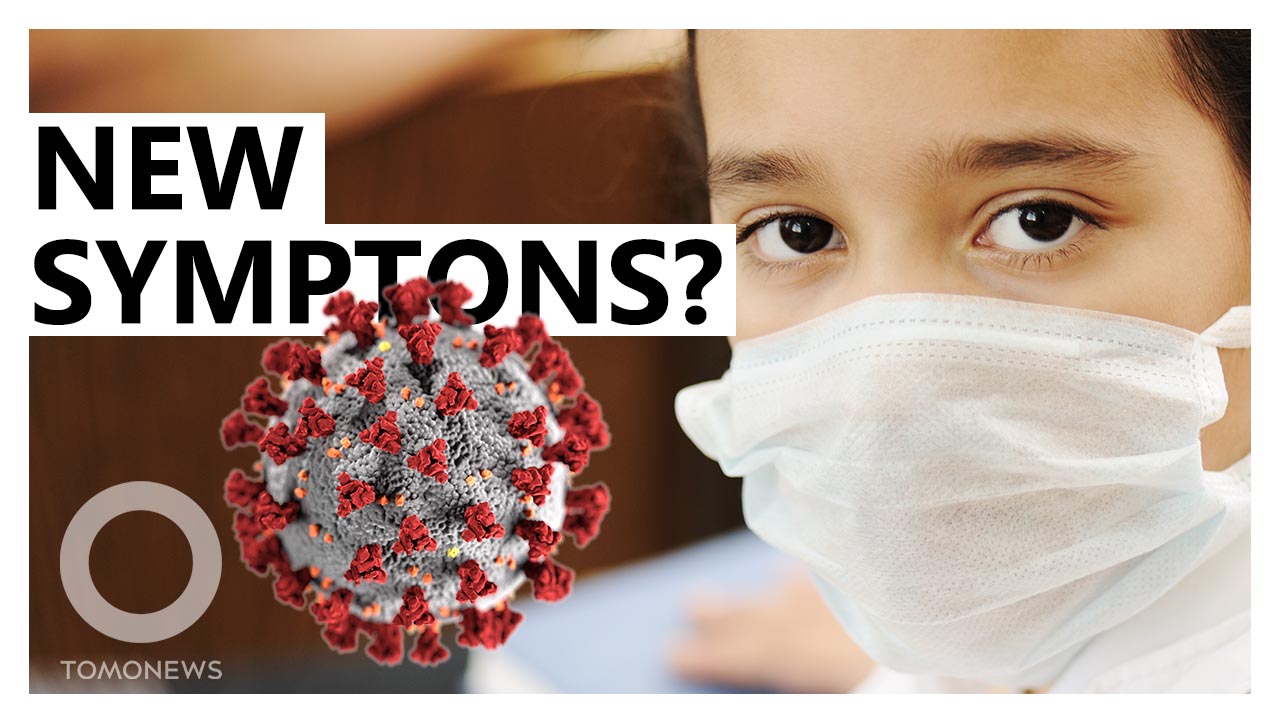 NEXT ON TOMONEWS
COVID-19 Tied to Severe Inflammation in Children