NSFW    Death Row Records co-founder Suge Knight is in some serious trouble after being involved in a hit-and-run in Compton, California that left one man dead and another person injured on Thursday.

Police have found Knight’s abandoned truck in a parking lot in L.A.’s Westwood section. It has been impounded, but police are still looking for Knight. In a press conference they said that they believe two fights occurred. The first at a movie set and the second fight at a nearby fast food place where a commercial was being filmed.

Apparently Ice Cube, the Game and Dr. Dre were on set in Compton shooting a commercial in a parking lot. Suge pulled up on set after production had wrapped up. A source close to Ice Cube said that Cube and Dre were not on set at the time of the incident.

For some reason a fight broke out between Knight and two crew members. Suge then got back into his car, took the wheel and threw the car into reverse just as Carter was walking to the passenger’s side door.

Just as Carter was behind the vehicle, Knight gunned it and reversed over him and killed him. Suge then fled the scene. Sources have said Suge’s lawyer is arranging for Knight to surrender to the L.A. Sheriff’s Department. 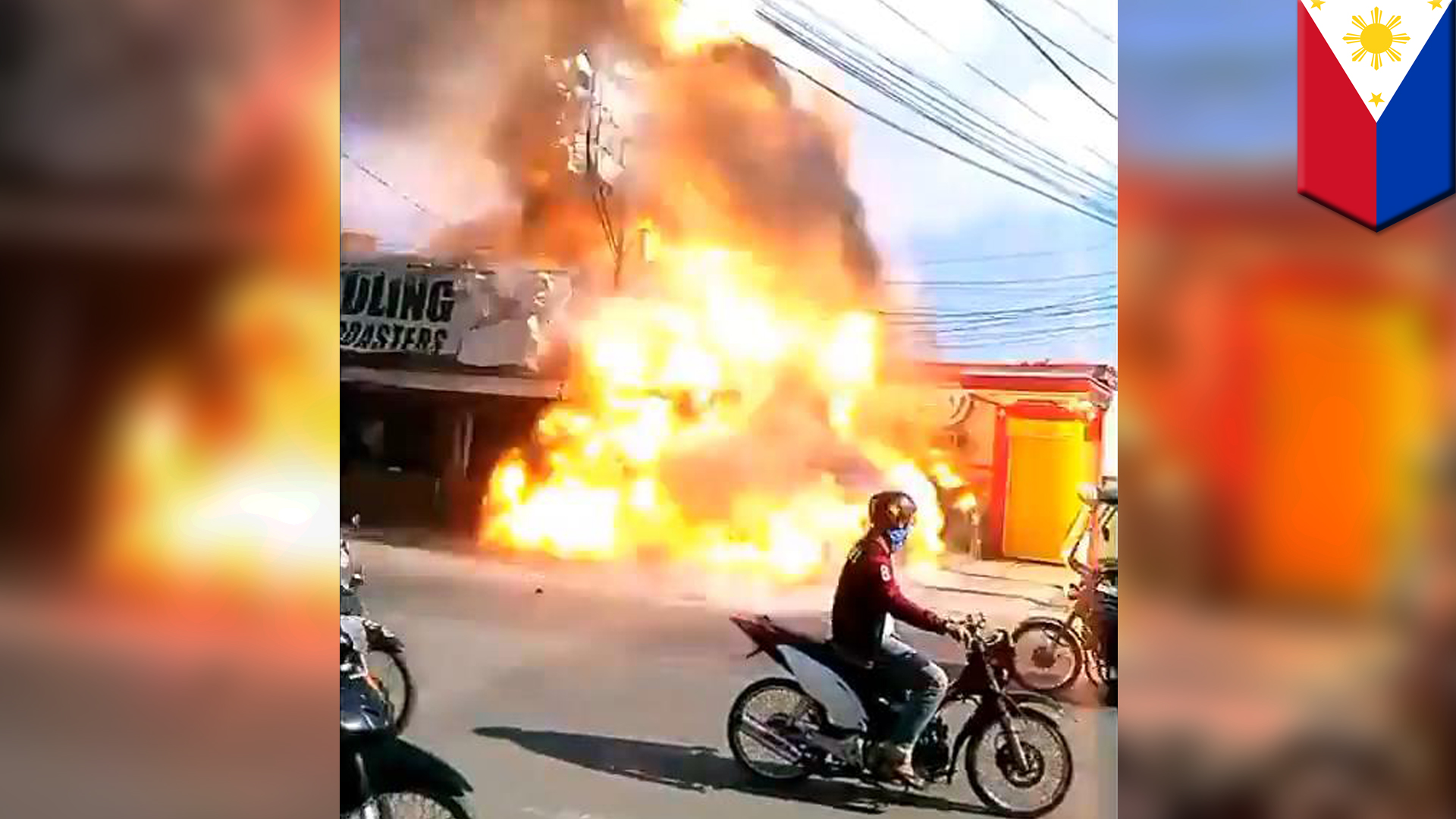