NSFW    CHICAGO — Season 2 of Stranger Things is coming, and what better way to delve back into that universe than with a trip to a pop-up bar based on the show, aptly named the Upside Down.

You won't need to open any interdimensional rifts to get in, but the decor is so spot on you'll feel like Will Byers stepping into an alternate reality. Just, you know, boozier and less terrifying.

The drink will help channel your inner Eleven, and you'll be telekinetically defeating demogorgons and thessalhydras in no time.

Alternatively, you can just sit around fan-girling at the upside down furniture on the ceiling, the Hawkins lab fence, and the entrance to Castle Byers.

They've even got the alphabet wall setup complete with Christmas lights, so you can communicate with the outside world...or ask the bartender for more drinks.

Crazy fans will need to move fast though, because the shop's on a temporary run through September. 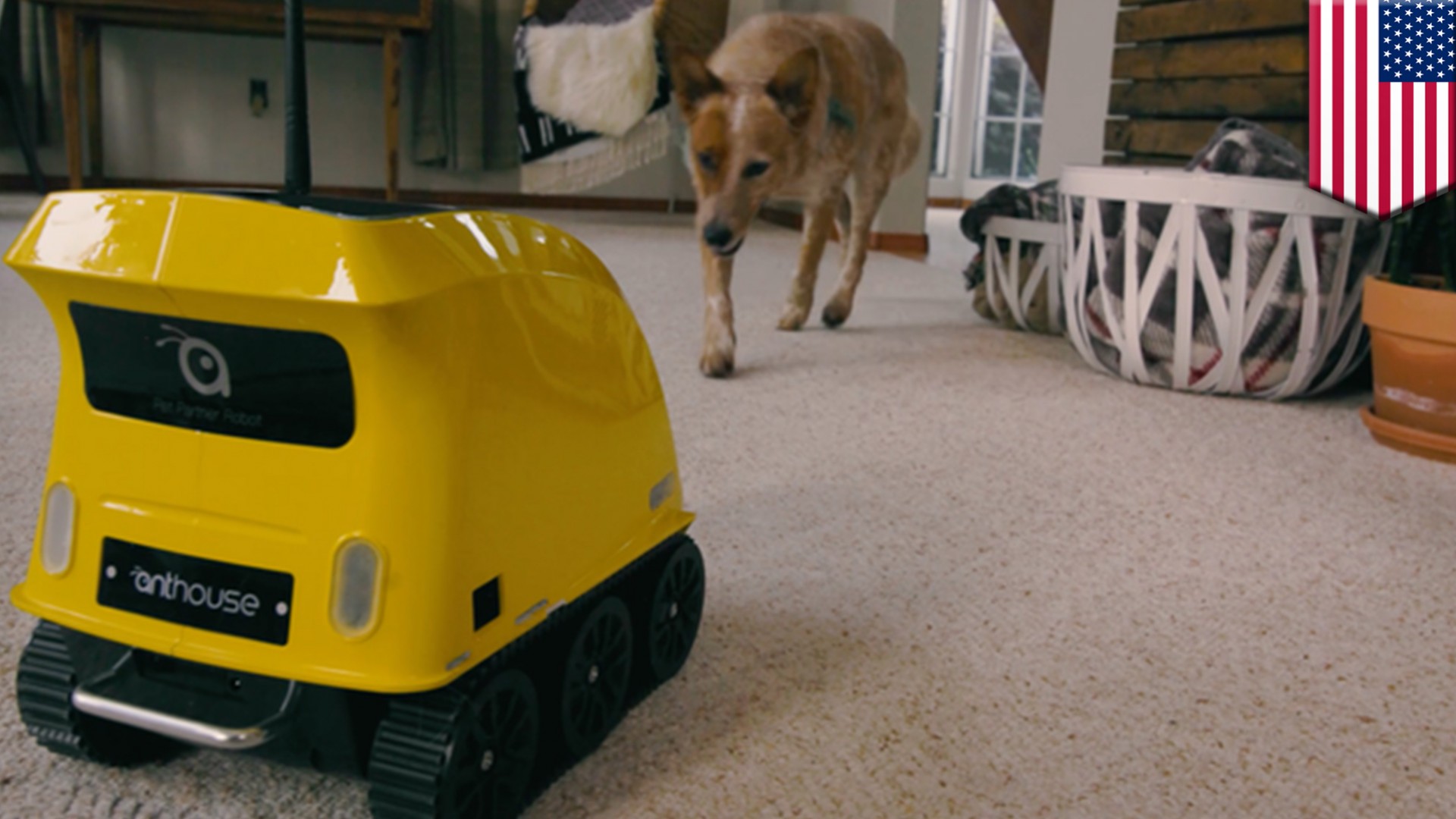