Starbucks to erase racism in the U.S. with the Race Together campaign

What better way to solve racism than through mass consumerism. CEO Howard Schultz said the campaign wasn’t a solution, but an ‘opportunity’ to create a more empathetic society ‘one conversation at a time.’

“I’m asking you to perform that small gesture of writing ‘Race Together’ on a cup,” Schultz said in a video to Starbucks baristas. “And if a customer asks you what this is, try and engage in a discussion, that we have problems in this country with regard to race and racial inequality, and we believe we’re better than this, and we believe this country’s better than this. And if this make yous have a conversation with a customer about the need for compassion, the need for empathy, the need for love towards others, if you can do that with one customer one day, then you’re making a significant difference as we go forward.”

If only Michael Brown and Officer Darren Wilson could have met in a Starbucks, imagine how things could have been different? Too bad Starbucks wasn’t around during the Civil Rights era or better yet, during slavery.

Starbucks understands race, just at look what they do with black coffee and white cream. And with Mickey D’s giving out awkward forced hugs, all we need now is for BP to solve global warming. 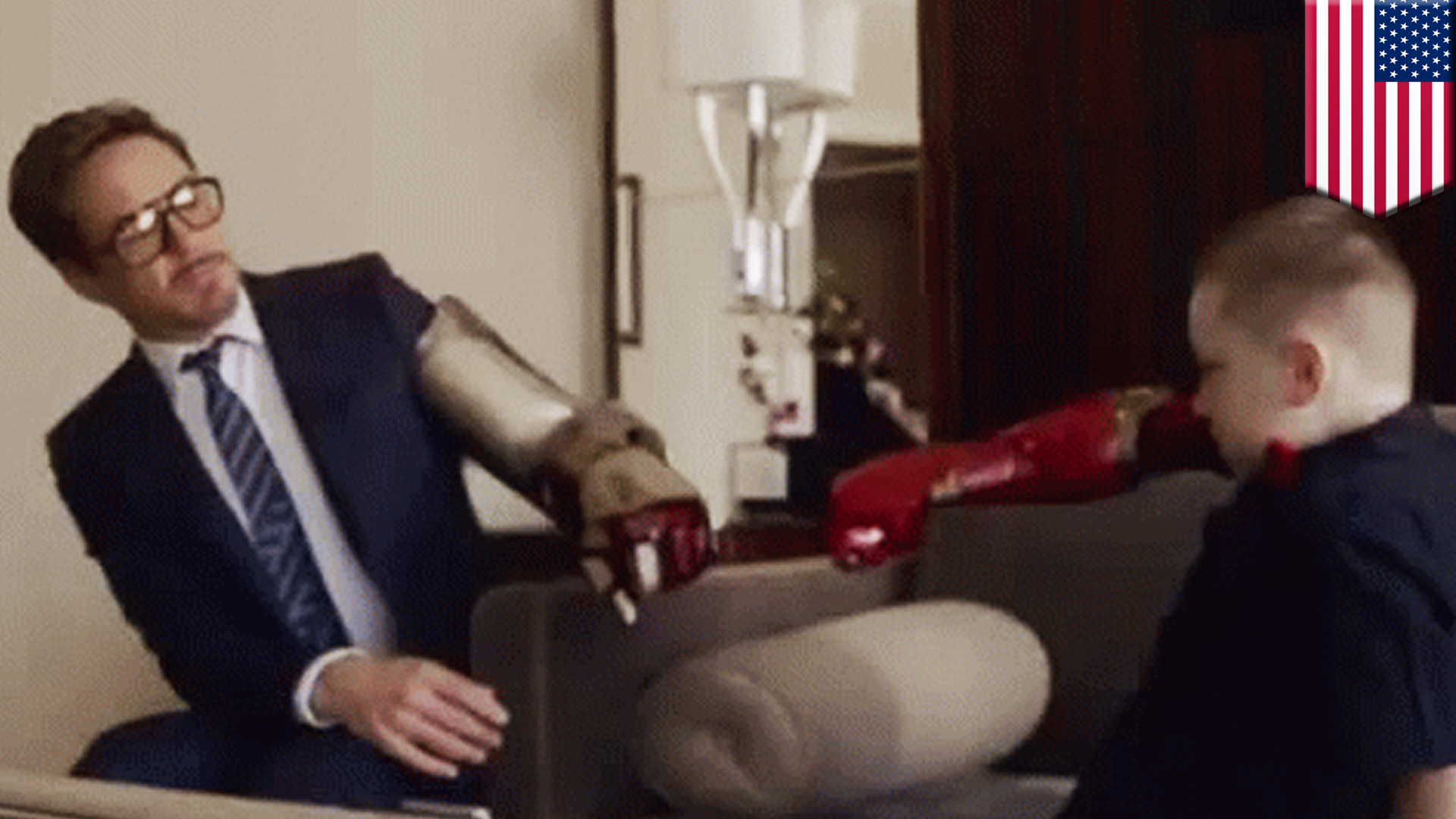