NSFW    IN A GALAXY FAR, FAR AWAY — When we last left the Star Wars saga in Episode VII, Rey had just found Luke so she can begin her Jedi training.

In Episode VIII — at least according to our sneak preview — Luke begins to show her the ways of the Force.

Chewbacca then leaves with C3PO in the Millennium Falcon to go and pick up Finn, who has just woken up.

Kylo Ren meets up with Supreme Leader Snoke to finish his Dark Side training.

Kylo Ren and The First Order then run into Chewy and Finn, but the Falcon loses them in an asteroid field.

Chewy and Finn stop by Cloud City, but end up getting captured by the First Order. Kylo Ren decides to throw Finn in some carbonite.

Rey senses Finn is in trouble and decides to leave Luke before she can finish her training.

Rey shows up to the rescue and battles it out with Kylo Ren, only to lose her hand and find out that Kylo is actually her father, or maybe distant cousin. 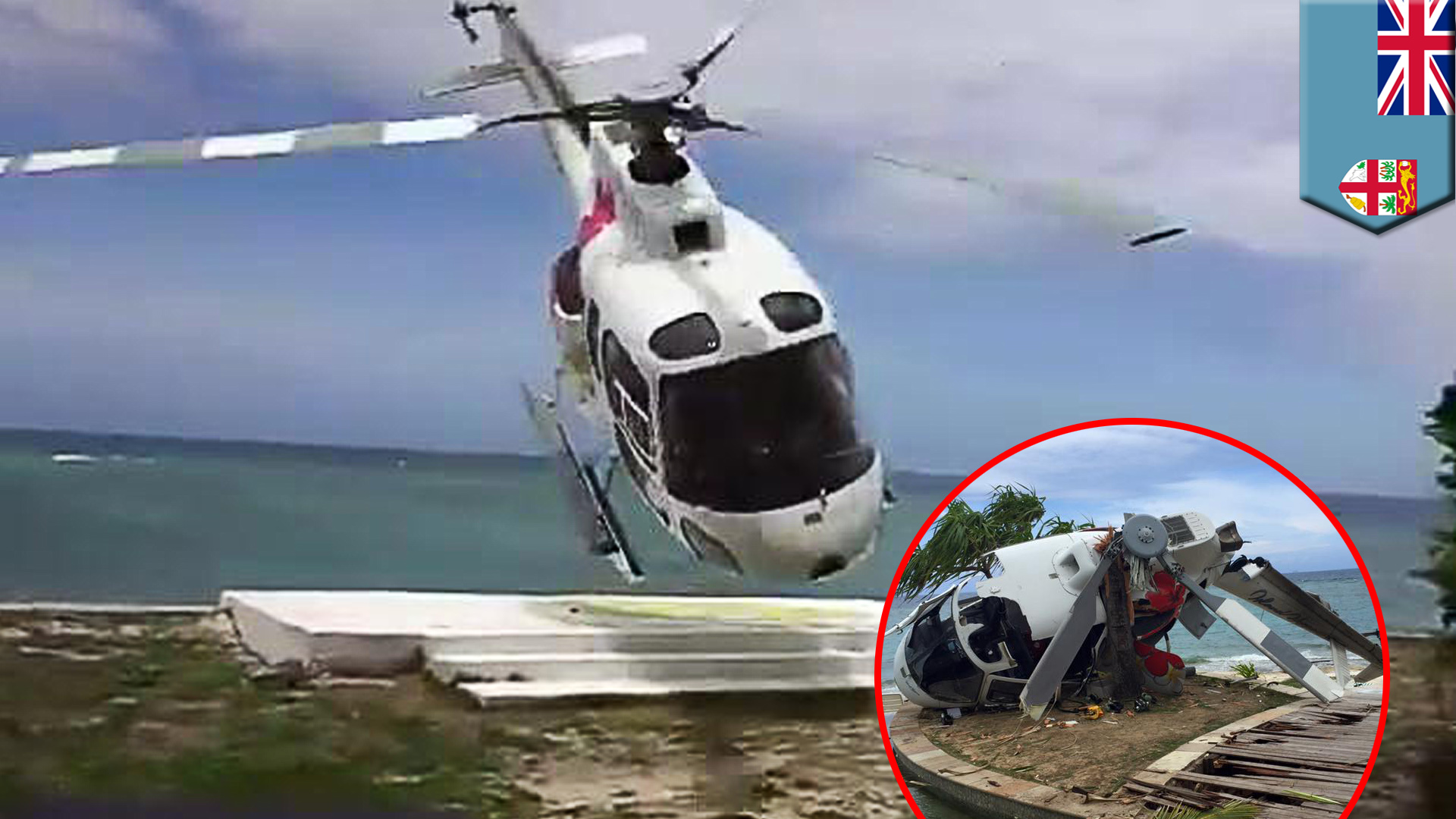 NEXT ON TOMONEWS
Helicopter crash in Fiji caught on video, children and adults survive