NSFW    A GALAXY FAR, FAR AWAY — The world is set to go Star Wars nuts this week as the franchise's latest installment hits.

Fanboys are geeking out as 66-year-old Mark Hamill returns to his role as saga icon Luke Skywalker for the first time since 1983. He's said to be training Rey from Episode 7, while good space dudes duke it out with bad space dudes.

Speculation about the plot as been disrupting the geek force all week. Especially after Hamill retweeted an image showing Frank Oz, better known as Yoda, with the line "Would this be considered a SPOILER?"

According to Comicbook.com, a Morning Consult poll among fans revealed that Vader-wannabe Kylo Ren is less popular than Darth Jar Jar. That same poll also revealed that Yoda, Chewie and Luke are jointly the second most popular character.

Princess Leia, portrayed by the late Carrie Fisher, was number 1. 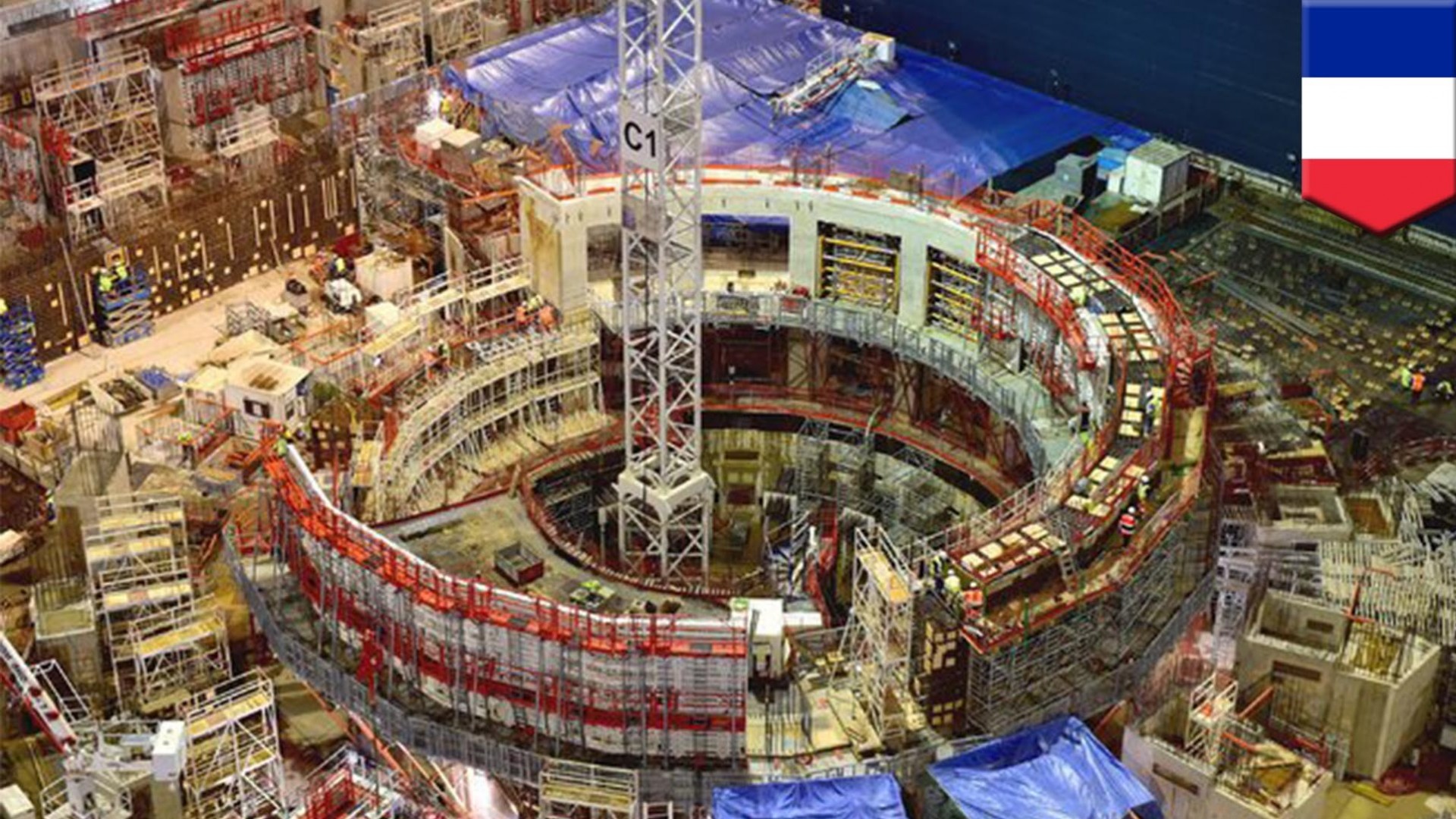