Spotify removes R. Kelly from its playlists as part of new policy

NSFW    STOCKHOLM, SWEDEN — Spotify has told R. Kelly to piss off, booting the R&B singer from its playlists.
According to Billboard, Spotify users won't be finding anymore of the self-streaming artist on any of the service's editorial or algorithmic playlists.

Under the terms of a new public hate content and hateful conduct policy Spotify has implemented, the music service won't be promoting R's music in anyway.

R. Kelly's music will still be available on Spotify however.
Several women have accused Kelly of sexual violence, coercion and running a cult. Two more women came forward to Buzzfeed this week. 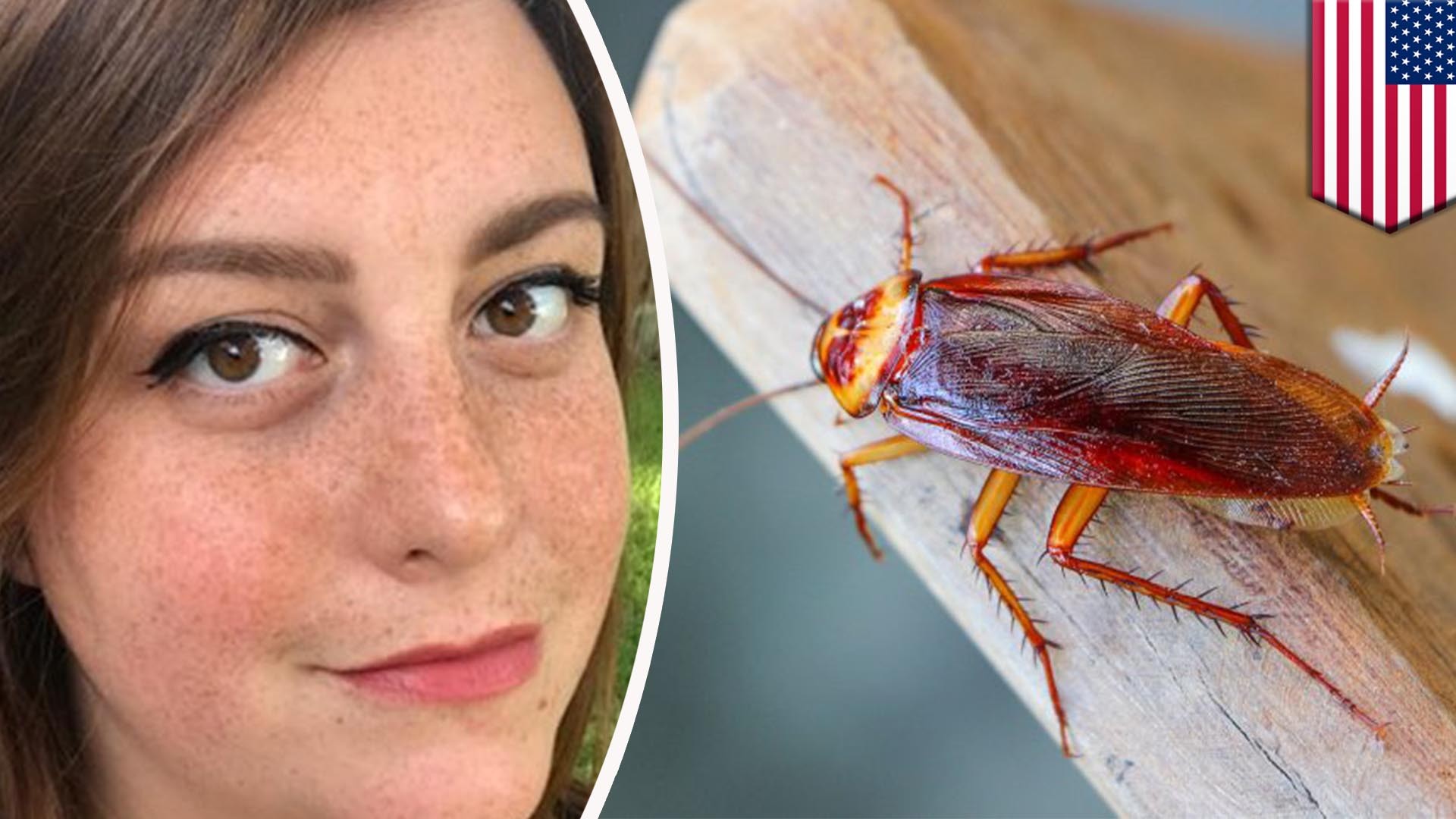