NSFW    The Hollywood Walk of Fame is turning into a real life comic book with superheroes such as Spider-Man and Captain America fighting each other on the street! Three impersonators got in a violent turf war this week that ended up with bloody Spider-Man.

According to Vernardo Stroud, an employee of Madame Tussauds, two Captain Americas and a Spider-Man began a heated argument -- much to the entertainment of tourists. Reportedly, the argument was over harassment of tourists and issues of sidewalk territory.

One of the Captain Americas hit Spider-Man in the face, causing him to bleed. At this moment, Vernardo Stroud stepped in and split up the fighting superheroes.

Maybe there should be a comic book made detailing the real superhero, Vernardo Stroud. 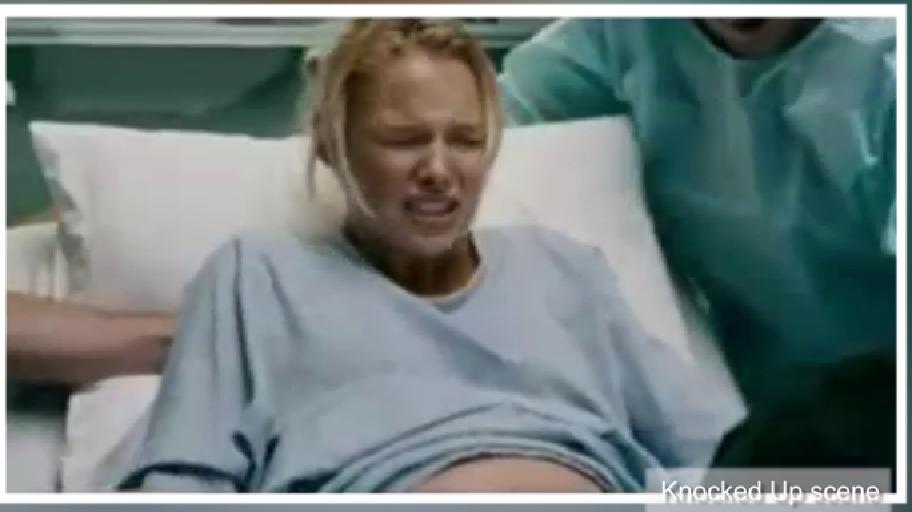