NSFW    James Gandolfini, the Emmy Award-winning actor best known for his role in the HBO drama "The Sopranos" as Tony Soprano, died on Wednesday at the age of 51.

Gandolfini's passing was confirmed by HBO. He was travelling in Rome, where he was vacationing and was scheduled to take part in the Taormina Film Fest. An HBO press representative said Gandolfini might have had a heart attack. His body is currently in a hospital morgue in Rome, but once the U.S. Embassy issues a death certificate, his remains can be returned to the United States.


Gandolfini received three Emmy Awards for his portrayal of Tony Soprano. "The Sopranos" aired on HBO from 1999 to 2007. Since the end of the Sopranos in 2007, Gandolfini has appeared in several big-screen movies, including "Zero Dark Thirty" and "The Incredible Burt Wonderstone."

But in the end, Gandolfini will be best remembered as Tony Soprano. The Sopranos built HBO and set the trend for high-quality dramas on premium cable TV. 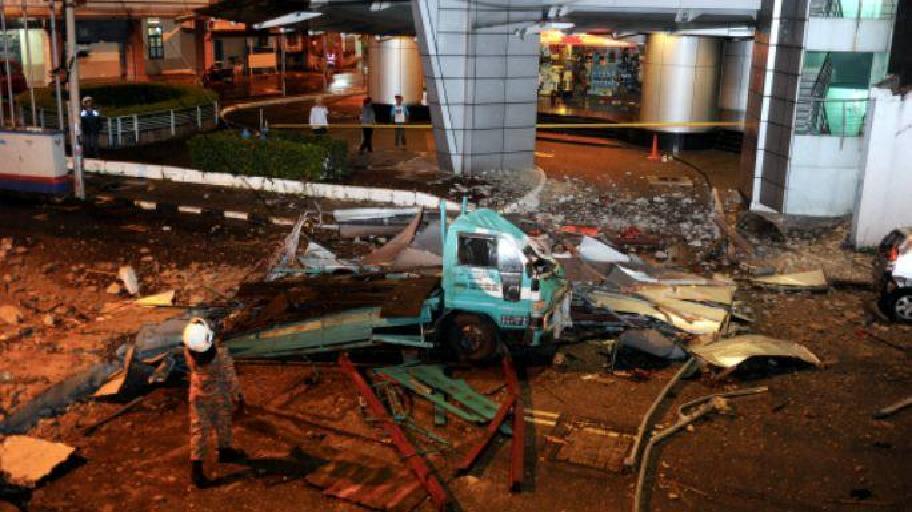