NSFW    Lee Kuan Yew, the man that helped transform Singapore from a tiny port city into a wealthy global hub has died at the age of 91. Yew served as PM for 31 years and ruled with an iron grip on power.

Lee was a man of contradictions. He was a staunch advocate of meritocracy, except in the case of his family, which have come to dominate Singapore. His son Lee Hsien Loong was named a brigadier general at the age of 32 and became prime minister in 2004, a post he still holds today. His son’s wife runs Temasek Holdings, Singapore’s sprawling $150 billion sovereign wealth fund.

He helped wipe out petty corruption. Unfortunately, the political and financial behavior of Singapore’s elite remains in the dark. Under Yew, freedom of speech was tightly restricted and political opponents were targeted by courts. 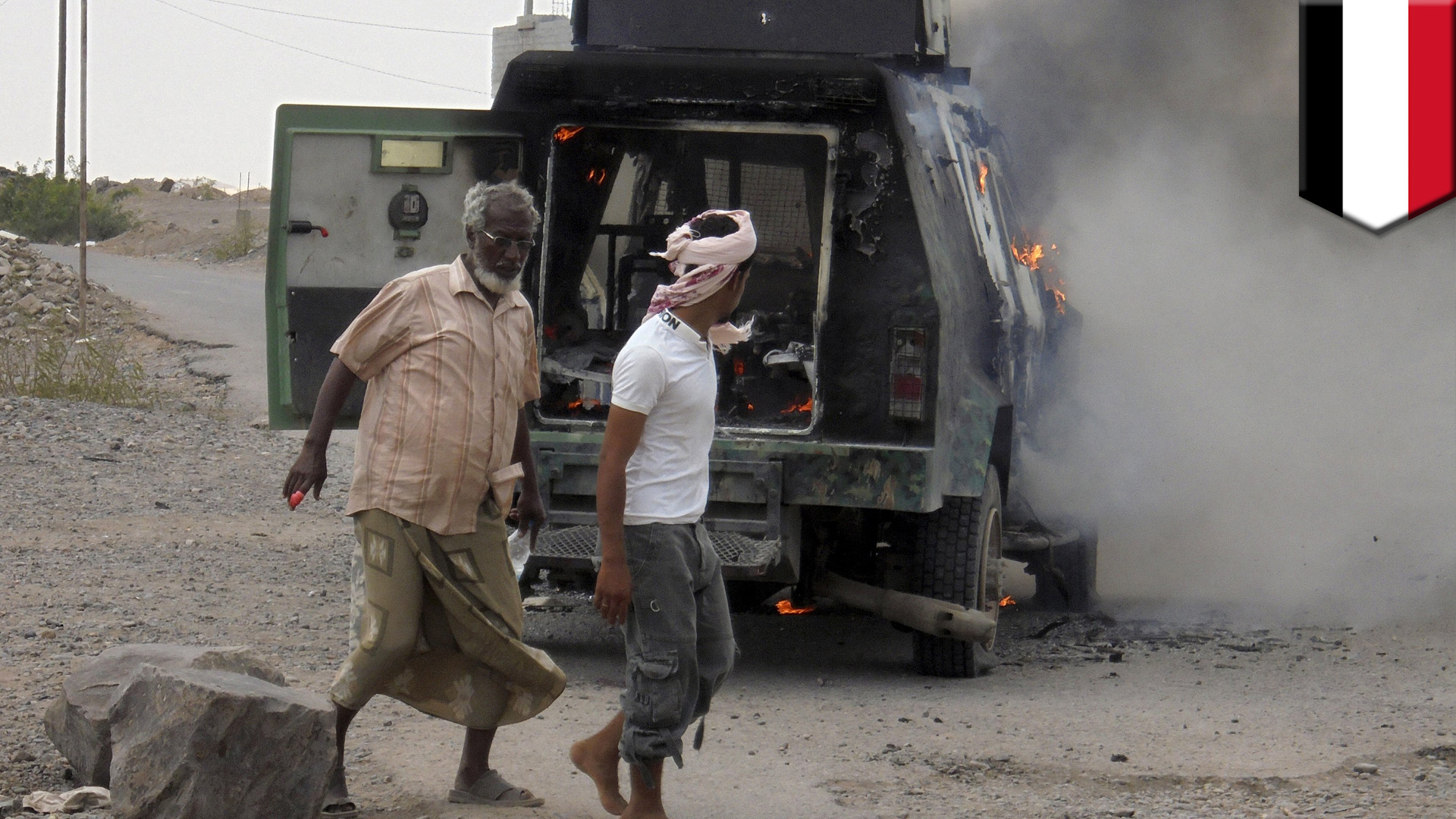