Sikorsky debuted its Raider X light attack Reconnaissance helicopter at the Association of the U.S. Army conference on October 14 in Washington.

NSFW    WASHINGTON — Sikorsky, a company owned by Lockheed Martin, debuted Raider X, a light attack and reconnaissance helicopter concept on October 14 at the Association of the U.S. Army conference in Washington.


The helicopter features two counter-rotating coaxial rotors and a push propeller, according to a news release from Lockheed Martin.


The prototype has been submitted to partake in the Army’s Future Attack Reconnaissance Aircraft Competitive Prototype program, Breaking Defense reports.


Raider X will reach speeds of up to 250 knots and fly as high as 9,000 feet. It will also be able to perform high-speed maneuvers to a 60 degrees angle of bank. Lockheed Martin says the helicopter’s rotors will allow it to carry out enhanced low-speed hover, off-axis hover as well as level acceleration and braking.


Raider X will be part of Sikorsky’s X2 line of aircraft.


The company says that the helicopter will use designs and manufacturing used in other planes by Sikorsky and Lockheed Martin such as the CH-53K, CH-148 and F-35.


Lockheed Martin says this will keep costs down and allow for more affordable upgrades.


The helicopter is able to carry weapons, though the company did not specify which weapons will be taken onboard. 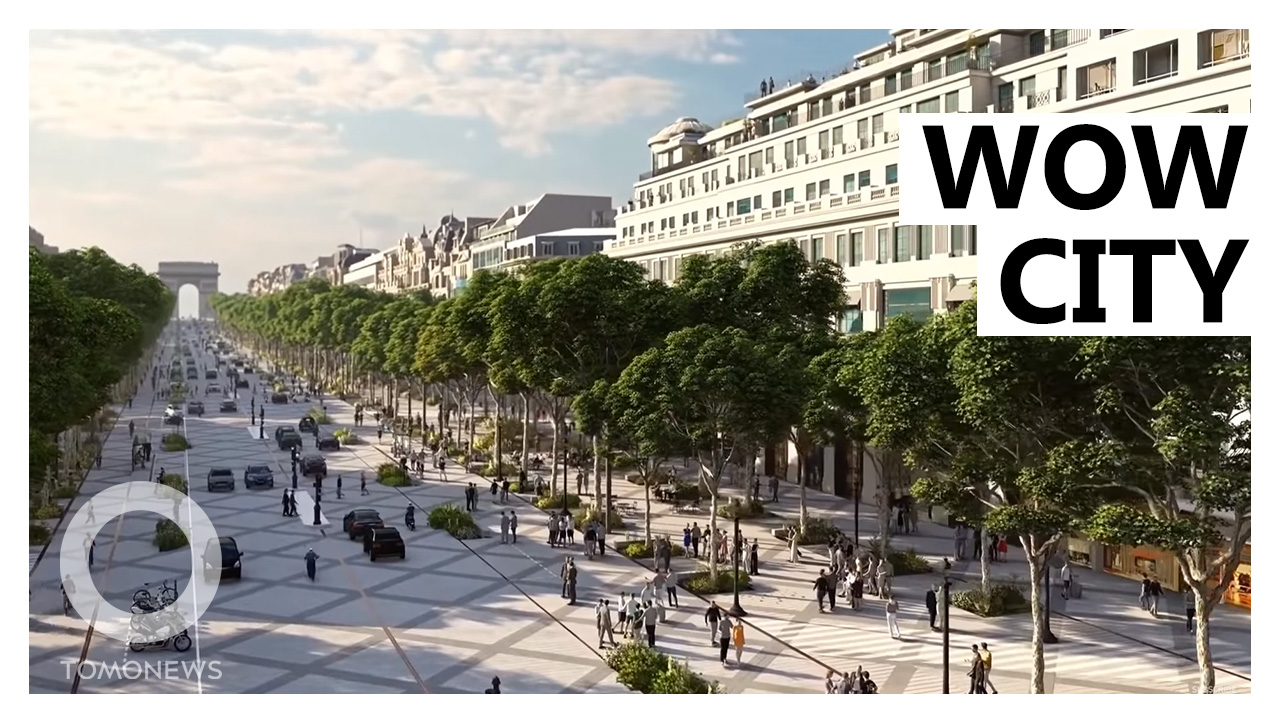 NEXT ON TOMONEWS
Paris Plans to Blow Your Mind