Drone videos are giving the world a horrifying yet fascinating look at the tactics used by both sides of the war in Ukraine.

NSFW    KHERSON, UKRAINE — Drone videos are giving the world a horrifying yet fascinating look at the tactics used by both sides of the war in Ukraine.


A new video shows some classic mistakes made by both sides in an intense skirmish. Here are the details:


A recent drone video posted on social media by Warleaks showed how isolated Russian infantry had to fight off a Ukrainian force in Kherson.


The small Russian force was inserted over the town’s vital bridge over the Dnieper river, where it prevented sappers from blowing up the bridge and fought off any military advance.


They then ambushed a small Ukrainian artillery convoy on the highway leading up to the bridge.


Soon after, two Ukrainian BRDM-2 armored vehicles were seen approaching on the highway, from the Ukrainian side.


The BRDM-2 crews made the mistake of not noticing that around 25 Russian troops had moved up to an ambush position between them and the burning convoy.


Both vehicles drove right past the troops before the troops started firing at point blank range. The vehicles then stopped and Ukrainian troops poured out, some right in front of the attacking Russians.


An intense exchange of gunfire and grenade throwing ensued.


One of the BRDM-2s seemed too damaged to move and the embattled Ukrainians had to retreat under heavy fire in the remaining vehicle.


It was clear from this close-quarter exchange that, in this instance, the Ukrainian artillery convoy did not have the protection required to survive a Russian ambush on friendly soil.


In turn, the Russian force seemed to have only light weapons and could not bring an anti-armor weapon to bear on the retreating BRDM-2, although it did manage to knock out the lead vehicle.


The Ukrainian force, in turn, paid a high price for not spotting the Russian ambush. 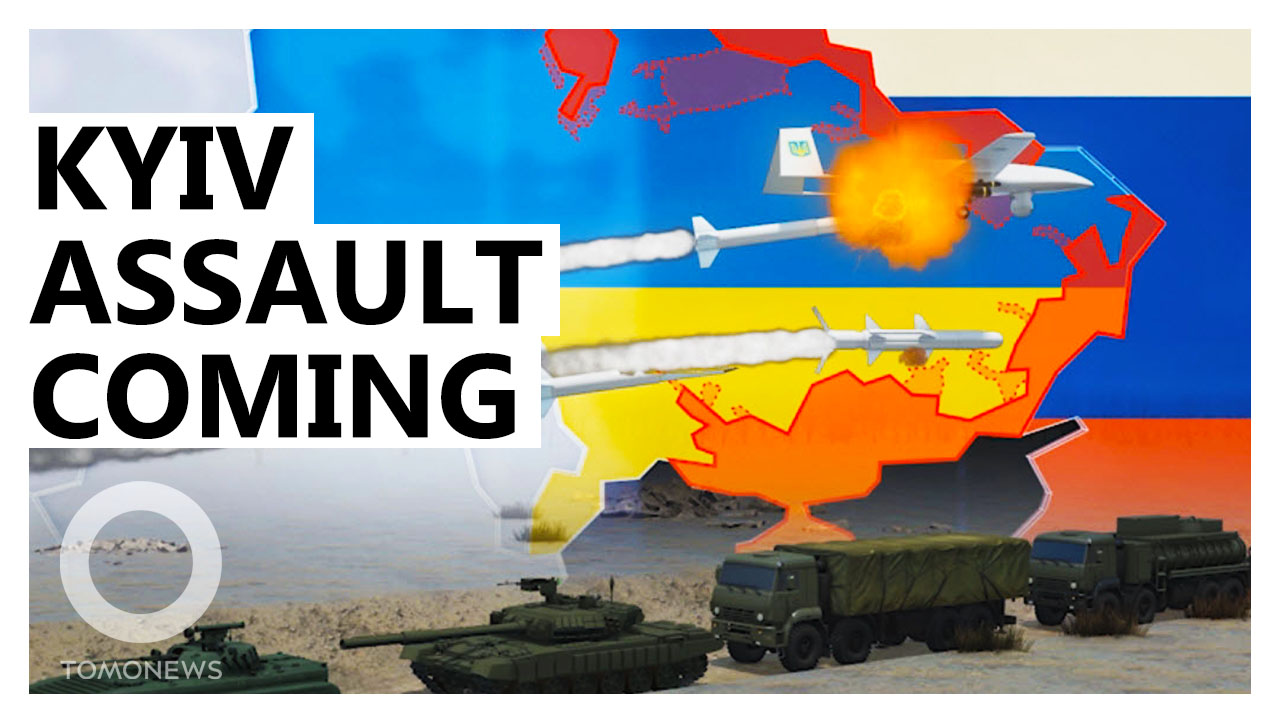