NSFW    MIAMI — Goran Dragic may have been on fire during Miami Heat's Monday match with the Indiana Pacers, but his spotlight was stolen by a fan cheering from the sidelines in a sexy black romper.

FOX411 reports that the mystery woman was caught on camera jumping with glee after Dragic's layup and giving everyone an HD close-up view.

Netizens later identified the woman as Instagram model Alyssa Nelson. And as it turns out, this isn't the first time she went viral for being a rabid sports fan.

CBS Minnesota reports that Nelson shot to internet fame in 2014 after attending a Minnesota Wild game and screaming at player Charlie Coyle to whoop someone's ass. The Wild won that game and she became known as the "Lady in Pink" and the team's unofficial good-luck charm.

The former Hooters girl had been living in Minnesota but has since taken her talents to South Beach. She recently declared herself a Florida Panthers fan on her Instagram account, which now boasts more than 23,000 followers.

According to Nelson, she's having fun and just rolling with it. She told FOX411 that the press she's getting is "a little overwhelming, but exciting." 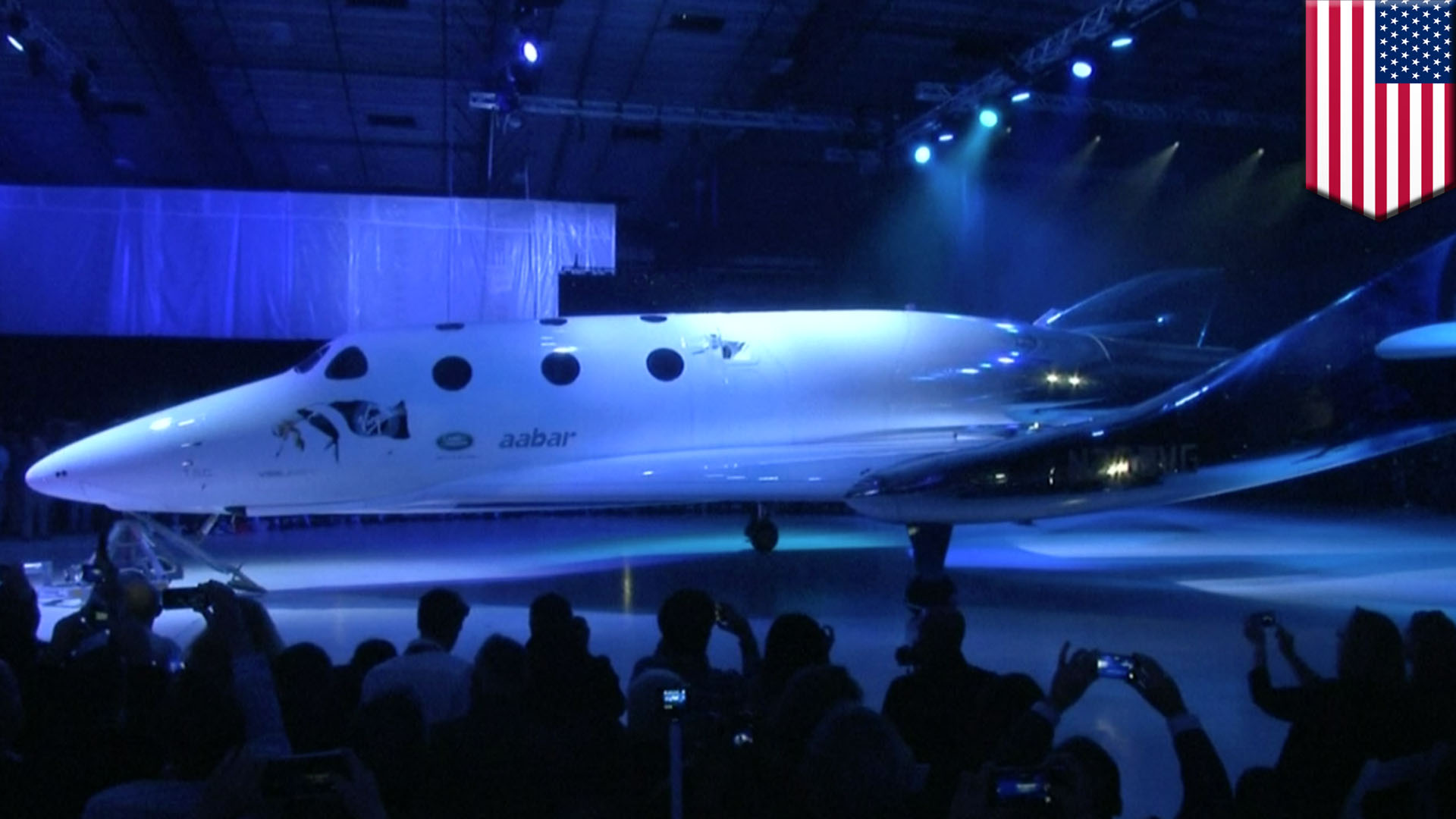 NEXT ON TOMONEWS
16 months after the crash that took the life of one of their pilots, Virgin Galactic unveils their latest spacecraft