Sex, drugs and handcuffs in the juicy 58-page lawsuit against Reed College

NSFW    A former Reed College student is suing the school over his expulsion for an alleged drug-fuelled sexual assault.

On the night of July 25th, 2013, three students at Reed College in Oregon took ecstasy and had a three way, but one, named as Jane Roe, says she never gave consent and was assaulted.

The accused assailant, John Doe, agrees that they all consumed ecstasy and had sex, but that it was consensual.

In a lawsuit against Reed College, John Doe says Jane not only consented, but invited a 4th person, ML, to join the sex party. John and Jane had been dating for 10 months, and this wasn't their first time having group sex on drugs.


A month after the alleged assault, they were still dating and Jane messaged John about another girl she hoped to have group sex with.

The relationship grew sour over the next three months. Once Jane handcuffed herself to a friend of John and demanded to see him. Their relationship ended when Jane punched John in the face, knocking two teeth loose.

Five months after the breakup, Jane learned that John is dating her friend. It's at this time that Jane reported the July 2013 assault to the Reed College Director of Community Safety Gary Granger. Granger secretly investigated John for three weeks, contrary to school policy. And didn't contact AM, the third party, until April 2. And never contacted ML.

John was notified of the investigation on April 3, sat before the Sexual Misconduct Board on April 12, and was expelled on May 5.

After nearly a year of appeals, John filed a lawsuit against Reed College for wrongful expulsion. The college says John's version is only one side of the story. 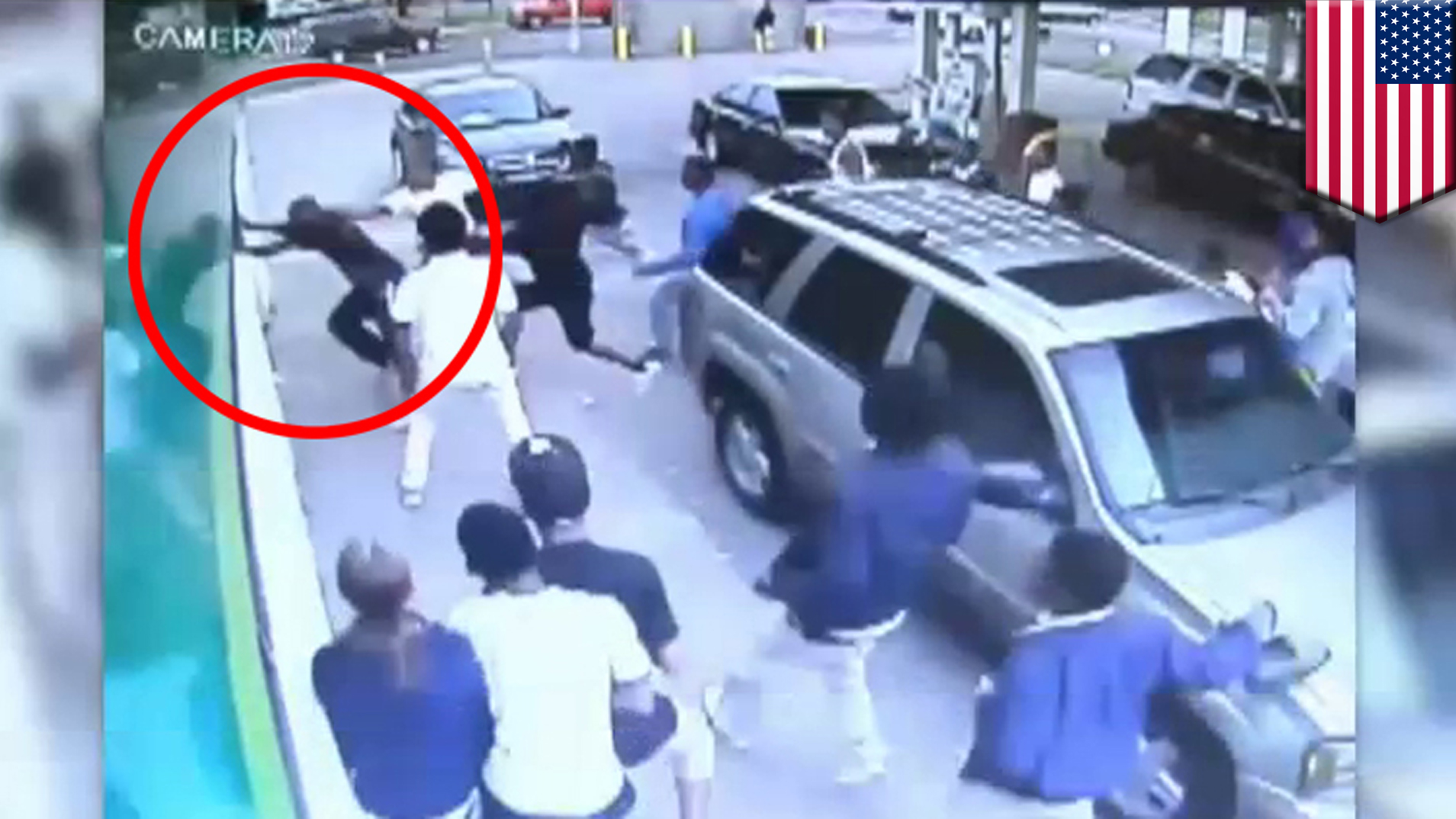