NSFW    WASHINGTON ??Scientists have discovered that electric eels living deep in the Brazlian Amazon River basin work together to hunt their prey.

They made the observation in a small lake along the banks of the Iriri River, according to a press release from the Smithsonian Natural History Museum.

At dawn and dusk, packs of eels would rise and begin swimming in large circles to herd shoals of thousands of 1-to-2-inch tetras.

With their prey corralled into a tightly packed ball, two of the eels would split off from the main group and shock the tetras. The entire pack would then move in and feast on the fish.

The scientists noted in the press release that this behavior is similar to that of dogs and killer whales ??and quite rare in fishes.

C. David de Santana, who led the researchers, previously made headlines by discovering that electric eels ??which are technically not eels but more closely related to carp and catfish ??are not one but three distinct species. 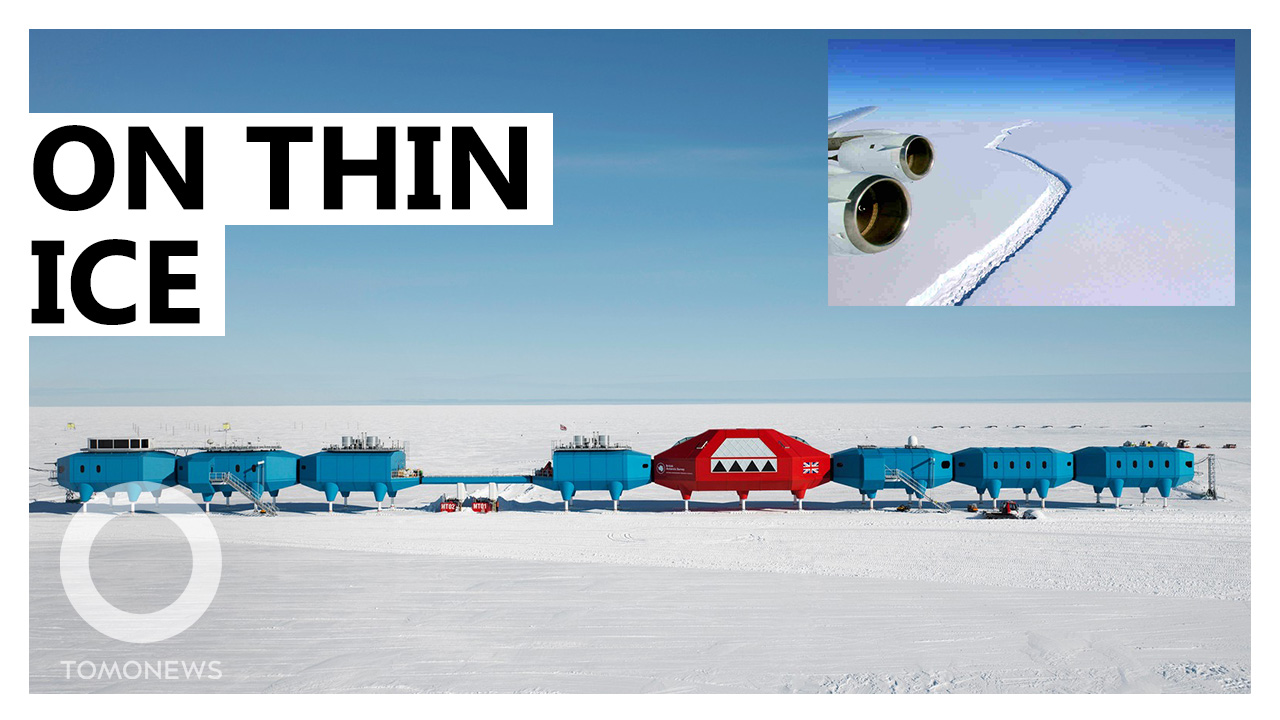