NSFW    NEW YORK — President-elect Donald Trump is planning on keeping his executive producer credit and financial ties with the NBC reality show “Celebrity Apprentice” even after he takes the helm in Washington, Variety reported.


NBC is planning to launch ‘The New Celebrity Apprentice’ on Jan. 2 with Arnold Schwarzenegger taking over as the show’s boardroom judge.


The former California governor will replace Trump as the main character who decides the fates of the celebrity contestants.


Trump’s name will be listed in the credits of the show, but it’s unclear how much he’s going to be compensated. Trump’s arrangement is with MGM, which produces the show.


Ethics experts expressed concern that Trump’s continued relationship with the show could create a conflict of interest, especially if the president is getting a paycheck from a major entertainment company, according to the Washington Post.


What Trump should do is talk to NBC and come up with a whole new show idea. ‘Presidential Apprentice’ has a nice ring to it. Who wouldn’t want to see Cabinet members and possible Supreme Court justices battle it out on reality TV? 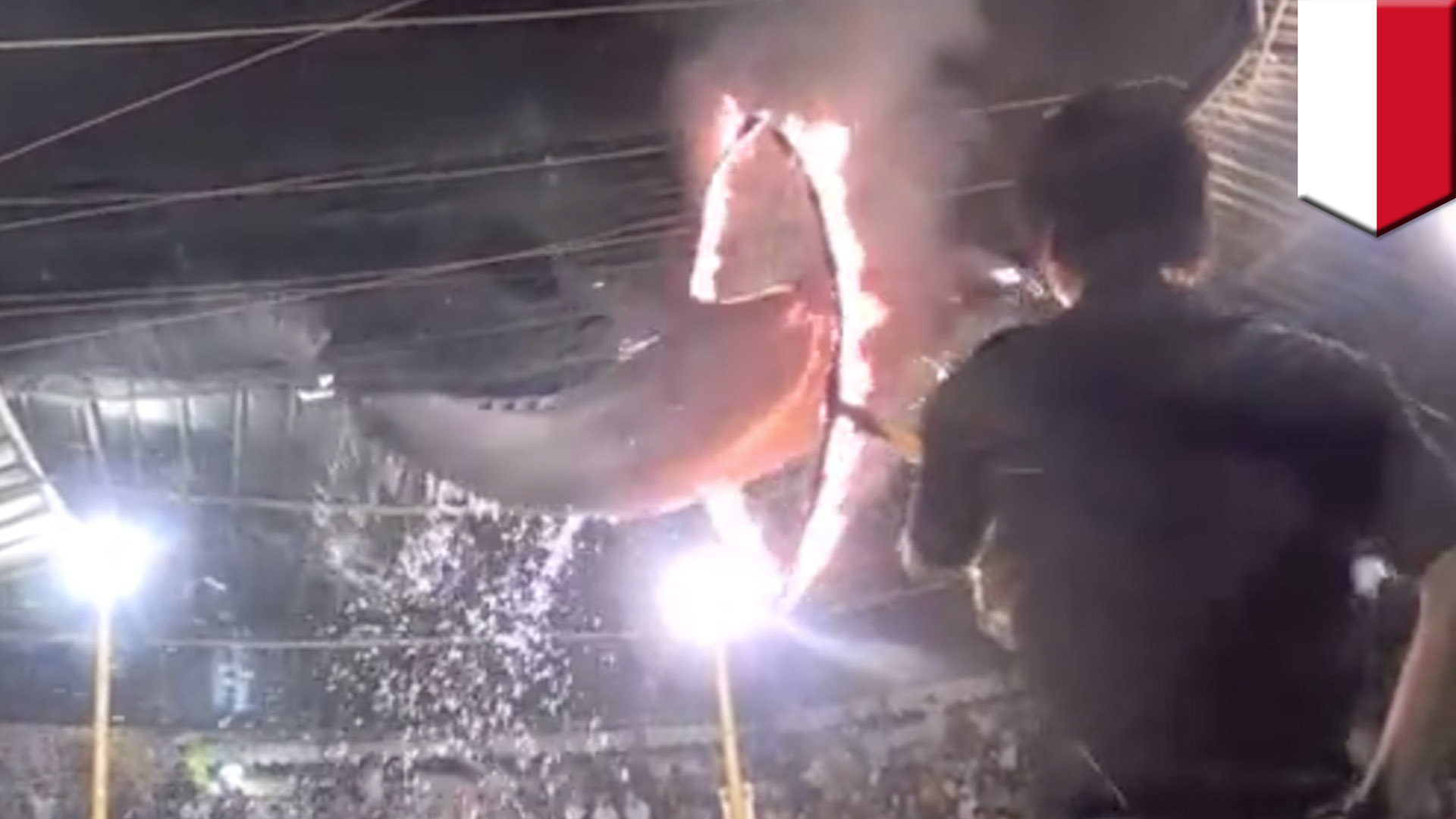 NEXT ON TOMONEWS
Dolphins forced to jump through flaming hoops, bears ride tricycles in Indonesian circus