NSFW    Rick Santorum's speech to Ave Maria University students in 2008 in which he warned Satan is targeting America and spoke of a spiritual war with Barack Obama resurfaced this week.

The former Pennsylvania senator and current GOP presidential candidate spoke his mind about what he thinks is ailing the country. Satan, whom Santorum repeatedly referred to as "Father of Lies," is actively plotting against the United States of America, using such vices as "pride, vanity and sensuality" to topple the nation's institutions. The dark prince first attacked academia, then moved onto destroy Protestantism, which Santorum, a Catholic, claimed is "in shambles" and "gone from the world of Christianity." Last to fall was culture, and politics and government.

Speaking just weeks before the 2008 presidential election, Santorum claimed the battle between then-Republican nominee John McCain and Barack Obama was neither a political nor cultural war, but a spiritual war.

In order to understand their full magnitude, we have animated Santorum's rational, measured warnings. 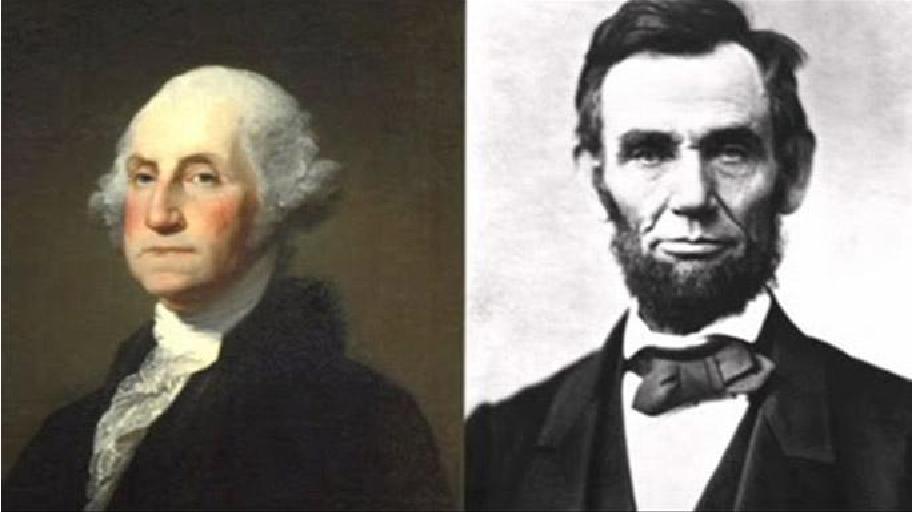 NEXT ON TOMONEWS
Presidents' Day 2012: Washington vs. Lincoln