NSFW    RIO DE JANEIRO — Ryan Lochte apparently didn’t get enough poop water in Rio, so this moron created an international incident by fabricating a story about getting robbed by cops at gunpoint, and then ran away while abandoning three teammates in Brazil to pick up the pieces.

Version one goes like this: Ryan Locthe, Jimmy Feigen, Jack Conger and Hunter Bentz were out partying late and got mugged on the way back to the Olympic Village with Lochte refusing to lay down until a gun was put to his head.

Version two went down at a gas station with a gun pointed only in Lochte’s general direction.

After yanking them from a U.S.-bound flight, Brazilian authorities finally got the truth out of Jack Conger and Gunnar Bentz.

Looks like the Zoolander crew tried to use the bathroom, but ended up getting in a fight with the door and were then approached by armed security.

Conger and Bentz finally arrived back in the U.S. on Friday, while Brazilian authorities said they will return Jimmy Feigen’s passport after he agreed to donate about $10,800 to charity for his involvement in the gas station incident.

Meanwhile, Lochte issued a rather pathetic apology on Friday. This 32-year-old kid still doesn’t seem to understand what he did wrong.

Do you think Lochte’s mom is going to ground Ryan for this? 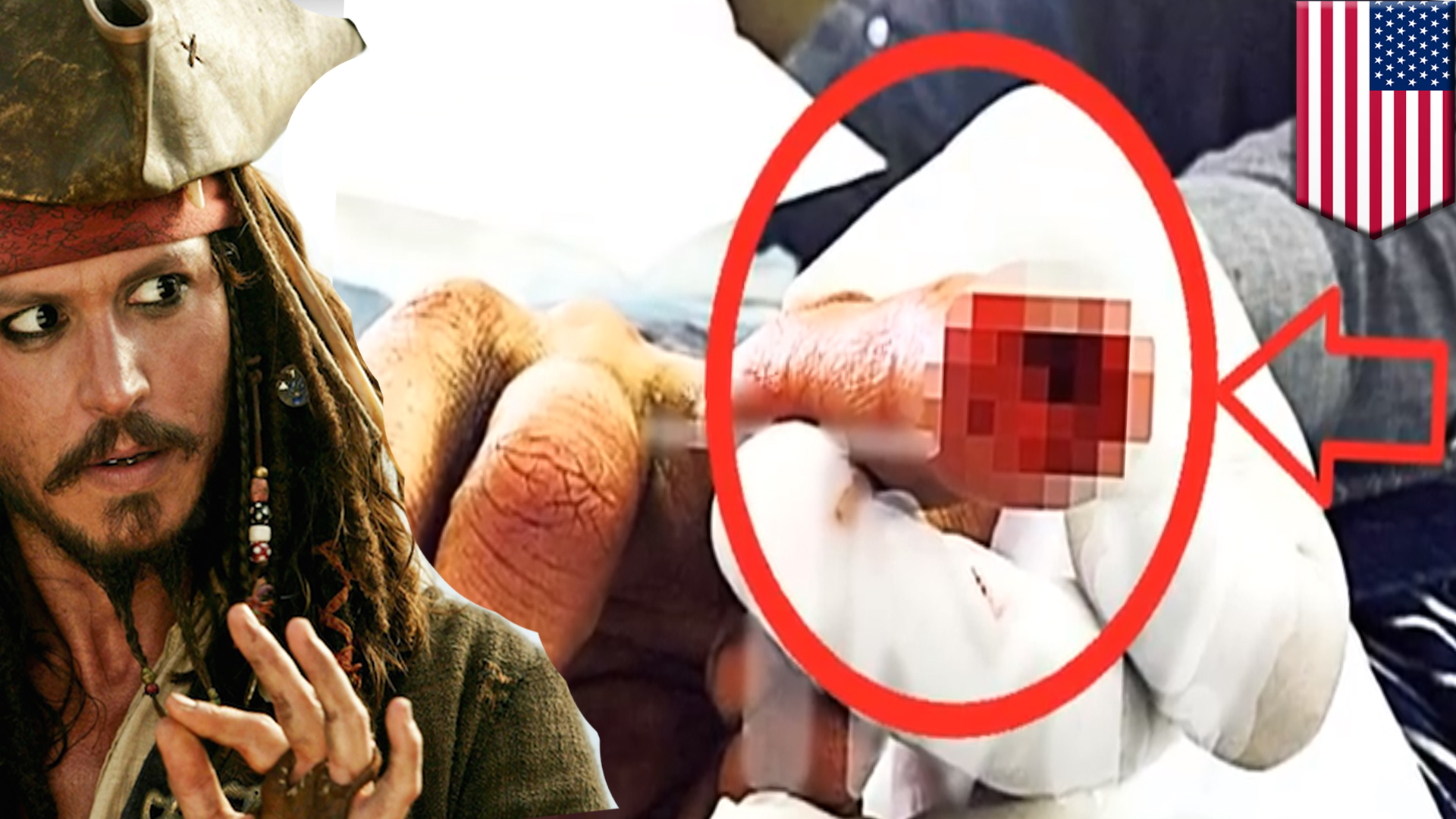 NEXT ON TOMONEWS
Johnny Depp cut off his fingertip during drunken argument, claims Amber Heard