NSFW    CHERNOBYL, UKRAINE — Russian soldiers who drove their vehicles through Chernobyl’s toxic ‘red forest’ kicked up clouds of radioactive dust on their way to capturing the nuclear site in the opening days of Russia’s invasion, according to plant workers cited by Reuters, with a sensor near waste storage facilities recording the absorbed dose of radiation as seven times higher than normal, according to the State Agency of Ukraine on Exclusion Zone Management.


Without radiation protection, this was ‘suicidal’ for the soldiers, according to one Chernobyl worker, as the radioactive dust is likely to cause internal radiation in their bodies.


However, it is not the main nuclear threat to Ukraine right now, according to nuclear expert Vadim Chumak, cited by MIT Technology Review.


Rather, the main threat comes through spent fuel. There are about 20,000 spent fuel assemblies stored at the Chernobyl site, and they contain a huge amount of fission products, such as cesium and strontium, which are very radioactive. If Russia was ‘crazy enough’ to demolish these storage sites, Chumak said, it would “pose a problem.”


The scale of that problem at Chernobyl is mitigated by the fact that the material has already decayed over time. However, elsewhere, at Zaporizhzhia, the second Ukrainian nuclear plant the Russians have captured, any damage to the spent fuel assemblies could “result in an enormous radiological emergency, comparable to what happened [originally] in Chernobyl,” according to Chumak.


This possibility is of particular concern because while reactor buildings are extremely difficult to destroy, spent fuel assembly storage was never designed to be attacked by tanks or missiles, and “definitely could not resist a strike by modern weapons.”


What’s more, the vulnerability of these bundles of used fuel rods was demonstrated in Fukushima, according to Chumak. There, the developers ‘put countermeasures for a tsunami in place to protect the equipment. But the tsunami was one or two meters higher than predicted for the worst-case scenario,’ he said. In that instance, rising temperatures in spent fuel rods along with explosions and a fire contributed to the release of higher levels of radiation from the plant. 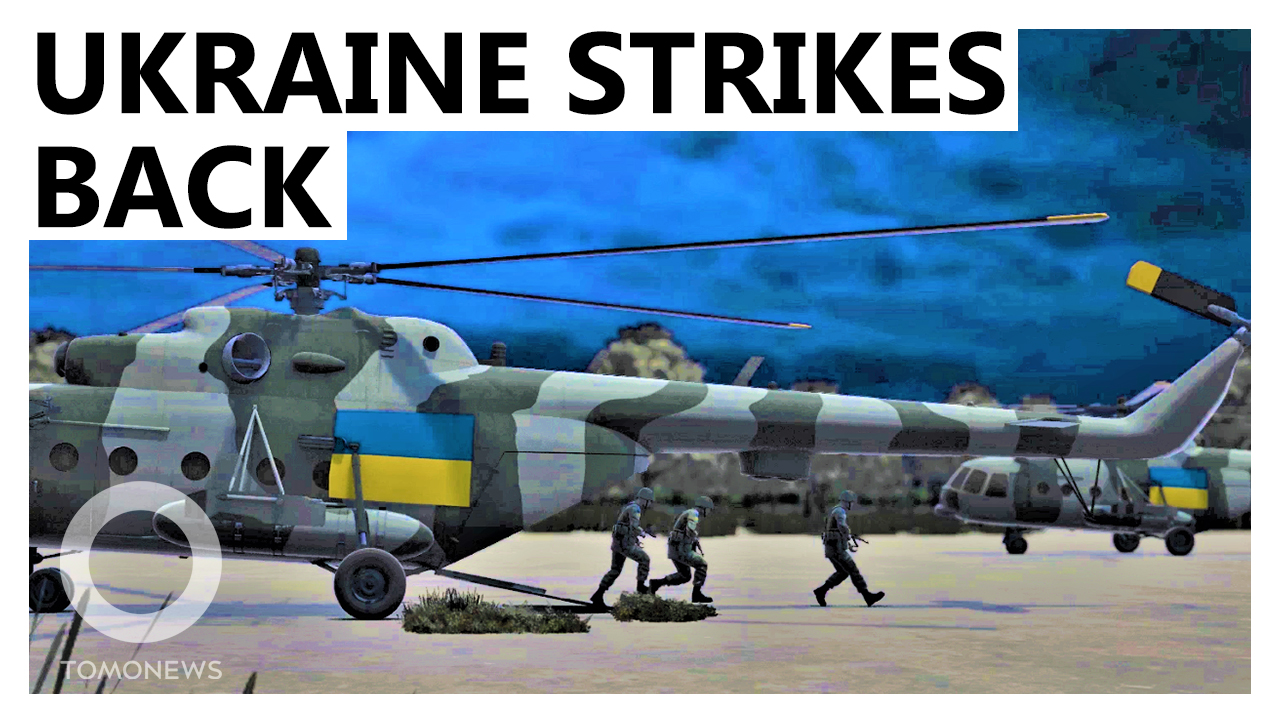 NEXT ON TOMONEWS
Airport Battle: Ukraine Strikes Back