“Due to their wide area effects, the use of cluster munitions in populated areas is incompatible with the international humanitarian law principles governing the conduct of hostilities,” the statement read, adding that use of such weapons in towns and villages “may amount to war crimes.”


Cluster bombs are banned by more than 100 countries under the 2010 Convention on Cluster Munitions, according to Human Rights Watch. Despite this, they are still used by militaries around the world, including those of Russia, China, the U.S. and Ukraine. 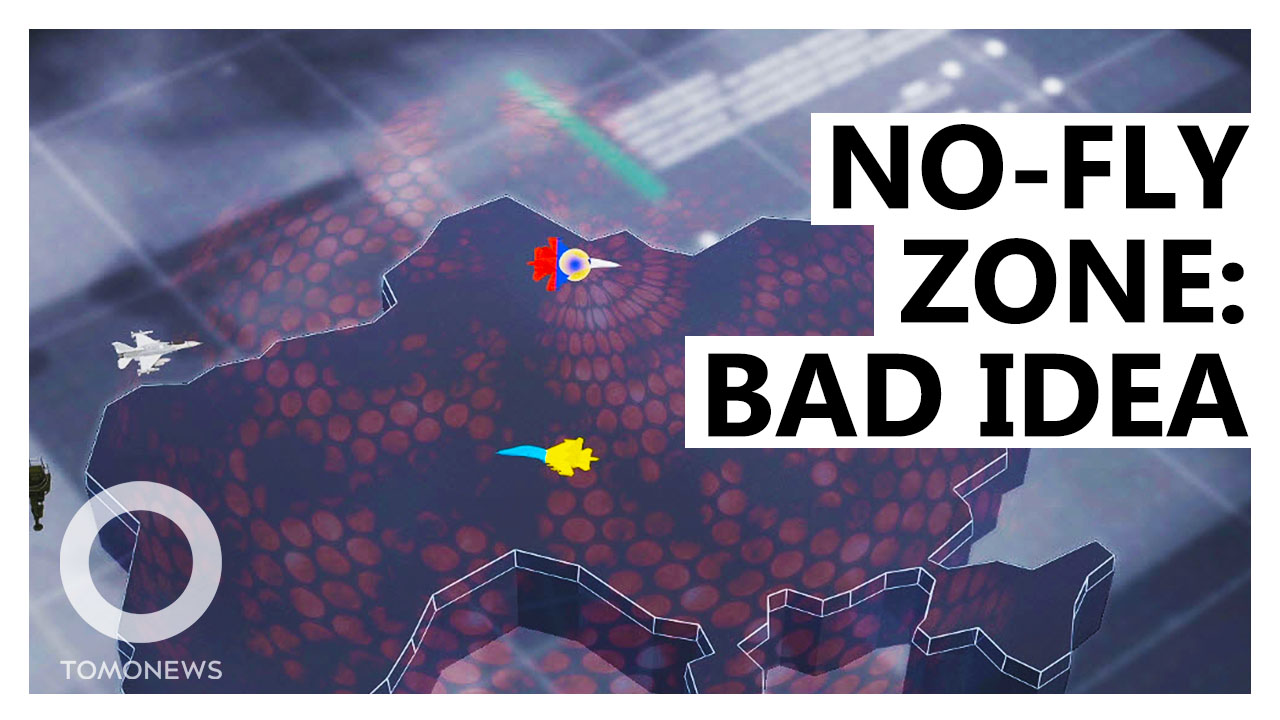