NSFW    HOLLYWOOD — The Rotten Tomatoes audience score for the Star Wars: The Last Jedi could be fake news, if claims by a Facebook user are shown to be true.

Sitting currently at around 56%, the fan claims to have hacked it with an army of fake bot accounts and the claim may not be without merit.

Bleeding Cool news found Last Jedi reviews in the audience reviews section of of the Shape of Water's RT page. This could easily have been a few misprogrammed bot reviewing the wrong film.

We took a closer look at some of these user profiles.

On the user ID pages of most of these negative reviewers, we were presented with Page Not Found. Evidently, these could be the bots we're looking for.

Bleeding Cool News also reports that the rate of audience reviews for The Last Jedi has been incredibly fast.

Thor Ragnarok has 80,000 audience ratings and it's been out for over 6 weeks. Justice League has over 116,000 user ratings in a month. The Last Jedi meanwhile got over 100k user ratings in just a few days. 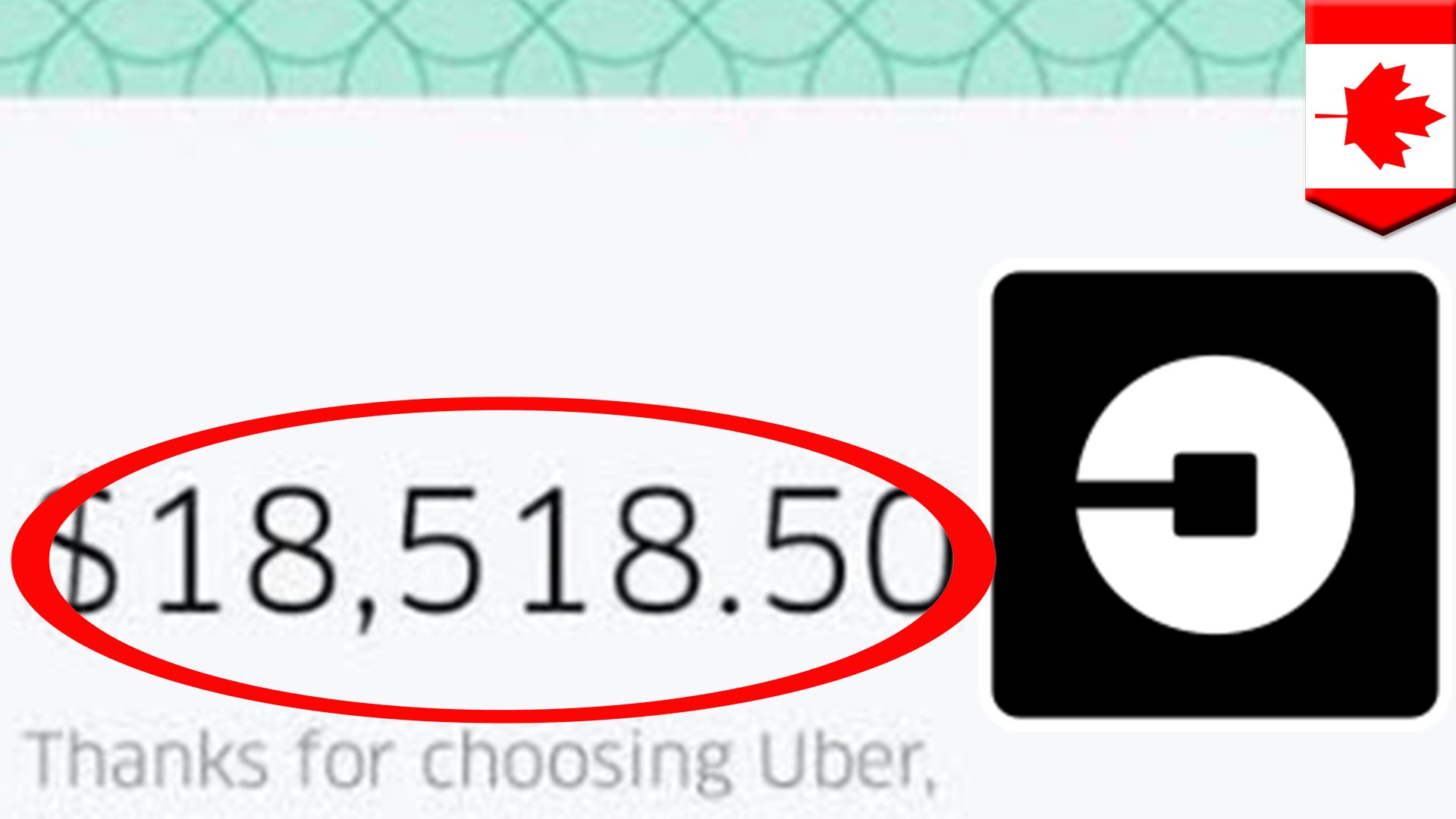 NEXT ON TOMONEWS
Uber accidentally charged passenger $18,518 for a ride