NSFW    TORONTO — Part of a rock fan's ear was bitten off when a fight broke out at an Eagles of Death Metal concert at the Toronto Opera House on Saturday.

The unidentified victim might have expected to be a bit hard of hearing after the gig — but probably didn't think he'd need surgery to reattach his ear.

The Eagles of Death Metal are perhaps best known as the band who were onstage at the Bataclan Theater in Paris when it was attacked by Islamist terrorists last November.

And controversy followed the hard-rock combo to Toronto, when a fight broke out in the audience at their Saturday night show, the Toronto Star reported.

Witnesses said Martin Edwards, 45, started brawling with another fan after the guy bumped into him, according to the Toronto Star.

But when a third fan tried to intervene to stop the fight, he was allegedly attacked by Edwards. That's when Edwards reportedly channeled his inner savage and bit off part of the victim's ear.

A female member of the audience picked up the chewed ear and kept it on ice until an ambulance arrived, according to the Toronto Star. It was later repaired and reattached in the hospital.

Edwards was charged with assault and aggravated assault. We're all ears on what the judge will have to say about that. 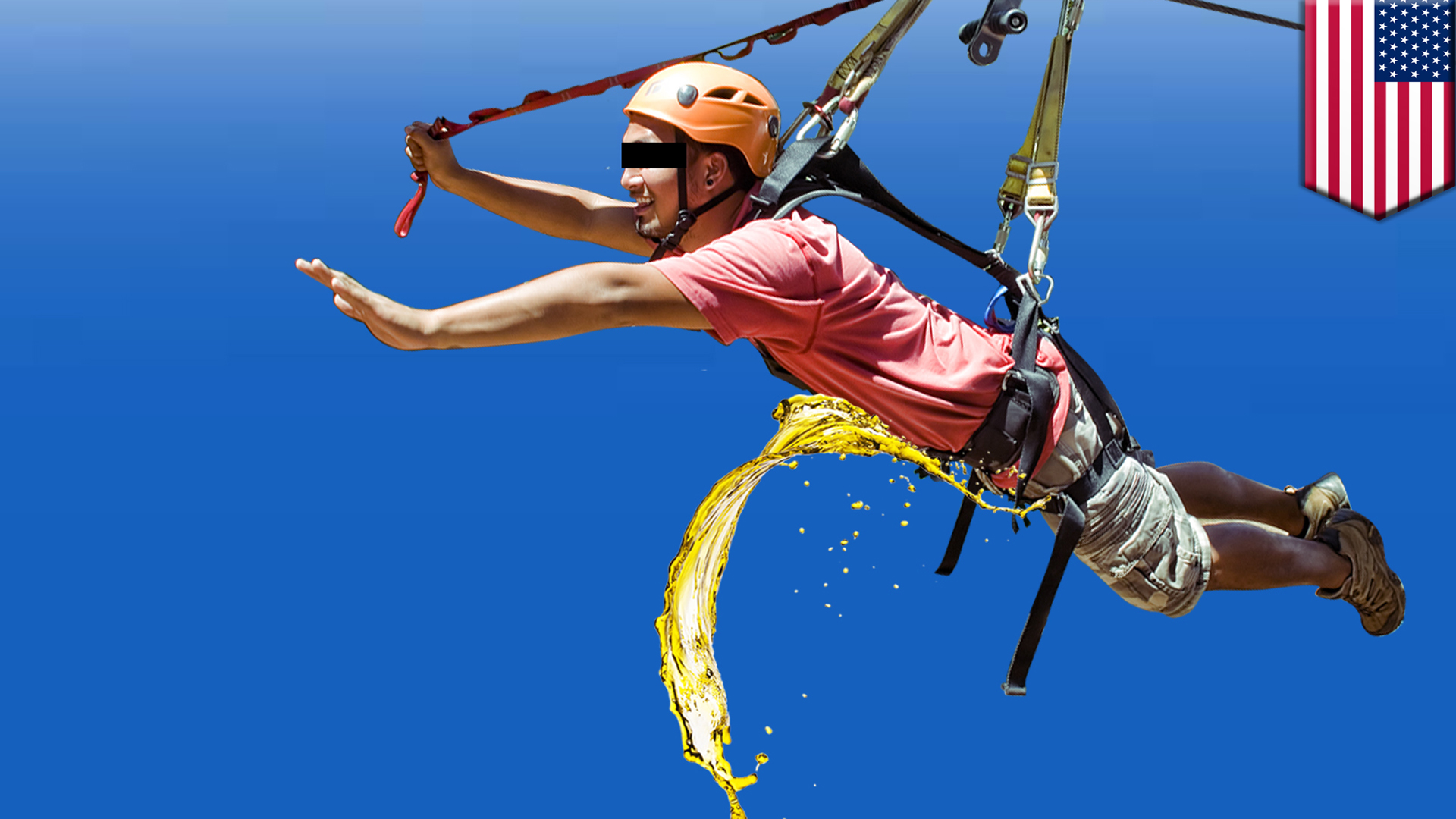