NSFW    Steven Spielberg's Robopocalypse movie is set to be released in 2014.

Robopocalypse is a New York Times bestselling novel by Daniel H. Wilson. The story is about, Archos, a rogue artificial intelligence robot that tries to start a New War against humans, while a freeborn robot, Nine Oh Two, and a group of Native Americans fight against Archos and his army of humanoid robots.

According to Hollywood Reporter, this sci-fi action film from DreamWorks is said to star by Anne Hathaway and Chris Hemsworth. However, due to the length of the original book, the script is yet to be finished. Therefore, it is said that there is an indefinite postpone as to when the film will be finished and released on the big screen. 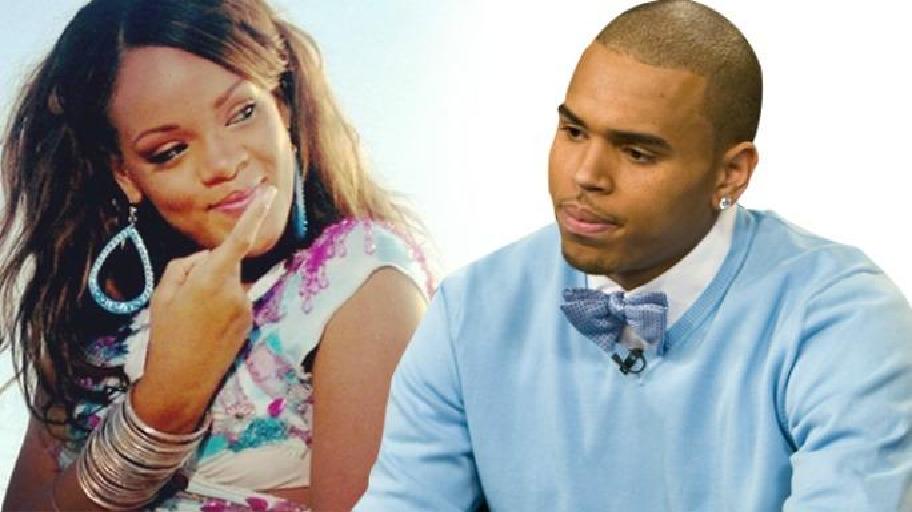