Chronic traumatic encephalopathy is a neurodegenerative brain disease typically found in people who have suffered repeated hits to the head. The repeated blows shake the brain and cause the buildup of tau proteins, which hold together microtubules in the brain cell’s transport system.

Tau protein buildup can gradually disable neuro-pathways and can cause memory loss, dementia, and ultimately kill brain cells over time. Ninety-nine percent of NFL players included in the study were diagnosed with CTE, while 91% of college football players had the same disease.

According to Dr. Ann McKee, a neuropathologist who directs research of chronic traumatic encephalopathy (CTE) at Boston University, her research team discovered Hernandez had Stage 3 CTE and that they had never seen such severe damage in a brain of a person of his age.

Less than a year after signing a $40 million contract in 2012 with the New England Patriots, Hernandez was convicted over the murder of friend Odin Lloyd in 2013. Hernandez was also indicted for a double homicide in 2012.

On April 19, 2017, Hernandez hanged himself in a prison cell while serving a life sentence for murder. He was 27 years old.

McKee and her team of researchers could not definitely connect CTE and Hernandez’s suicide, but believe CTE severely impacted Hernandez’s decision-making abilities during the events leading up to his death. Hernandez also inherited a genetic profile that may have made him more susceptible to CTE, McKee added. 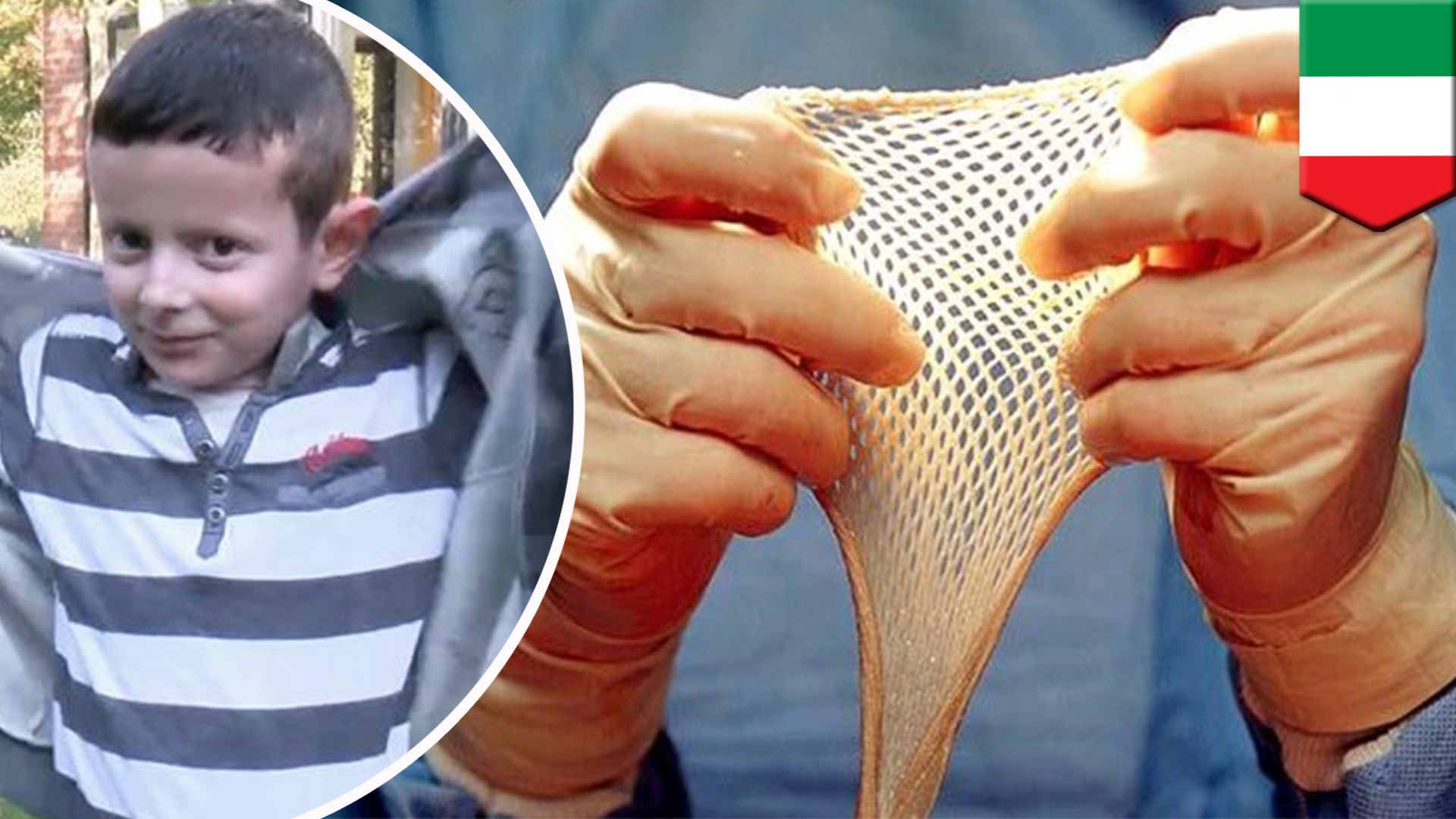