NSFW    WASHINGTON — The Supreme Court has lost one of its most reliable conservative justices, Antonin Scalia, but Republican vows to deny President Barack Obama the opportunity to nominate his successor smack of pure jiggery pokery.

Scalia's death leaves just three conservative voices on the nine-member court, against four liberal voices and one moderate voice in the form of Justice Anthony Kennedy.

Naturally, the Republicans are anxious to prevent a leftward tilt on the court. They hope the next president can decide the replacement, and they hope one of their guys and not Democrats Hillary Clinton or Bernie Sanders will be the one making that decision. This would mean Scalia's seat would be left vacant for at least one year.

To this end, Republican Senate Majority leader Mitch McConnell has said he won't even consider any nominee put forth by Obama. The Senate has a Constitutional duty to vet and then vote on the president's nominee. However, McConnell and his colleague Chuck Grassley, chairman of the Senate Judiciary Committee, can use their procedural authority to stymie the nomination process.

What would the originalist Scalia make of such obstructionism? It's the Senate's job to debate and vote on Obama's nominee, whoever that might be.

An election year Scotus nomination is not without precedent. In 1988, Ronald Reagan nominee Anthony Kennedy sailed through the Democratic-controlled Senate in a 97-0 vote. Kennedy has been a swing vote on many of the court's 5-4 decisions, siding with his liberal colleagues on issues such as gay marriage, but joining his conservative colleagues on cases such as Citizens United.

In a contentious battle fought largely along party lines, the Democrats had rejected Reagan's earlier nominee, Robert Bork, fearing his position on privacy rights and Roe v. Wade. The Democrats had so vilified Bork that his name eventually became a verb, meaning to vilify a person with the goal of denying him an appointment to public office. Surely, the Republicans and Obama can find a similar consensus candidate and not bork up the nomination process.

The Republicans' obstructionist strategy is not without risks. Should they lose this battle in the court of public opinion and at the ballot box in November, the next three justices could all be appointed by a Democrat. Kennedy is 79, while Bill Clinton appointees Ruth Bader Ginsburg and Stephen Breyer are 82 and 72, respectively. 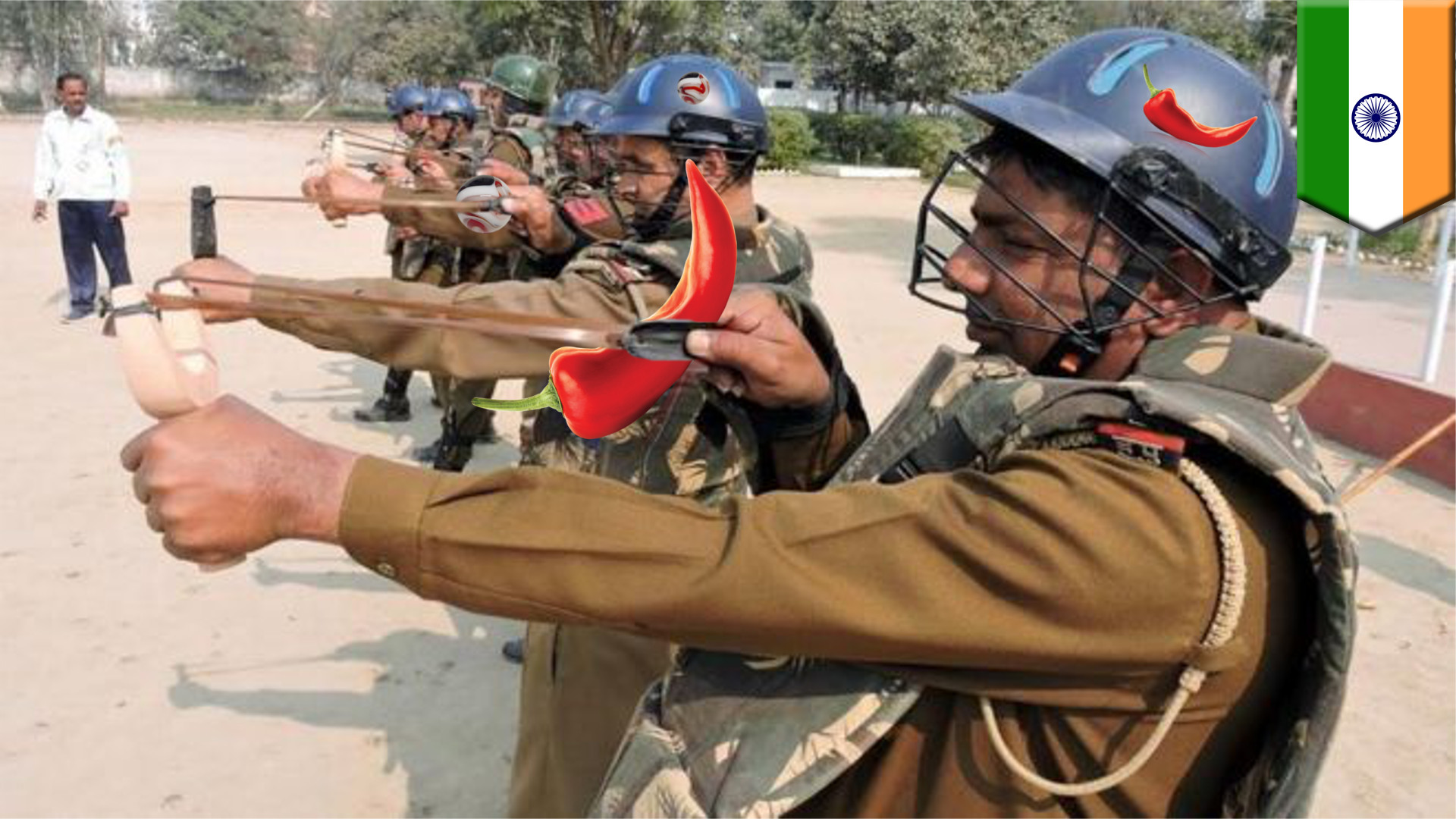