NSFW    NEW YORK — Hip hop fans fled for their lives when shots were fired at a T.I. show in New York on Wednesday night, as one man died from gunshot wounds and three other people were injured.

One of the injured, rapper Troy Ave, was arrested by police and charged with attempted murder and two counts of criminal possession of a weapon. He is expected to face a murder charge when police receive the results of a ballistics test, the New York Daily News reported, citing sources.

Police released surveillance footage which appears to show the Brownsville rapper bursting into a backstage room and firing a shot as onlookers dive for cover.

Troy Ave had an ongoing beef with another rapper, Maino. Both were scheduled to perform at the Irving Plaza gig, the New York Daily News reported.

A brawl broke out backstage between members of Troy Ave and Maino’s crews, a source at Irving Plaza told the New York Daily News — but it was unclear exactly who was involved.

What started as a fistfight quickly escalated into something far more serious, when at least five shots were fired from a 9mm handgun, police told the New York Daily News.

Amid the chaos, concertgoer Chris Vinson was shot in the abdomen and model Maggie Heckstall took a bullet to the leg. Both were in stable condition in the hospital.

Troy Ave also shot himself accidentally in the leg, according to reports.

With gunshots ringing out backstage, members of the audience panicked and ran for cover. A stampede broke out as terrified concertgoers rushed for the exits, according to reports.

Police said some members of the rappers’ entourages had refused to cooperate with the investigation, according to the New York Daily News.

Troy Ave, real name Roland Collins, was arrested at the hospital after receiving treatment on his leg. 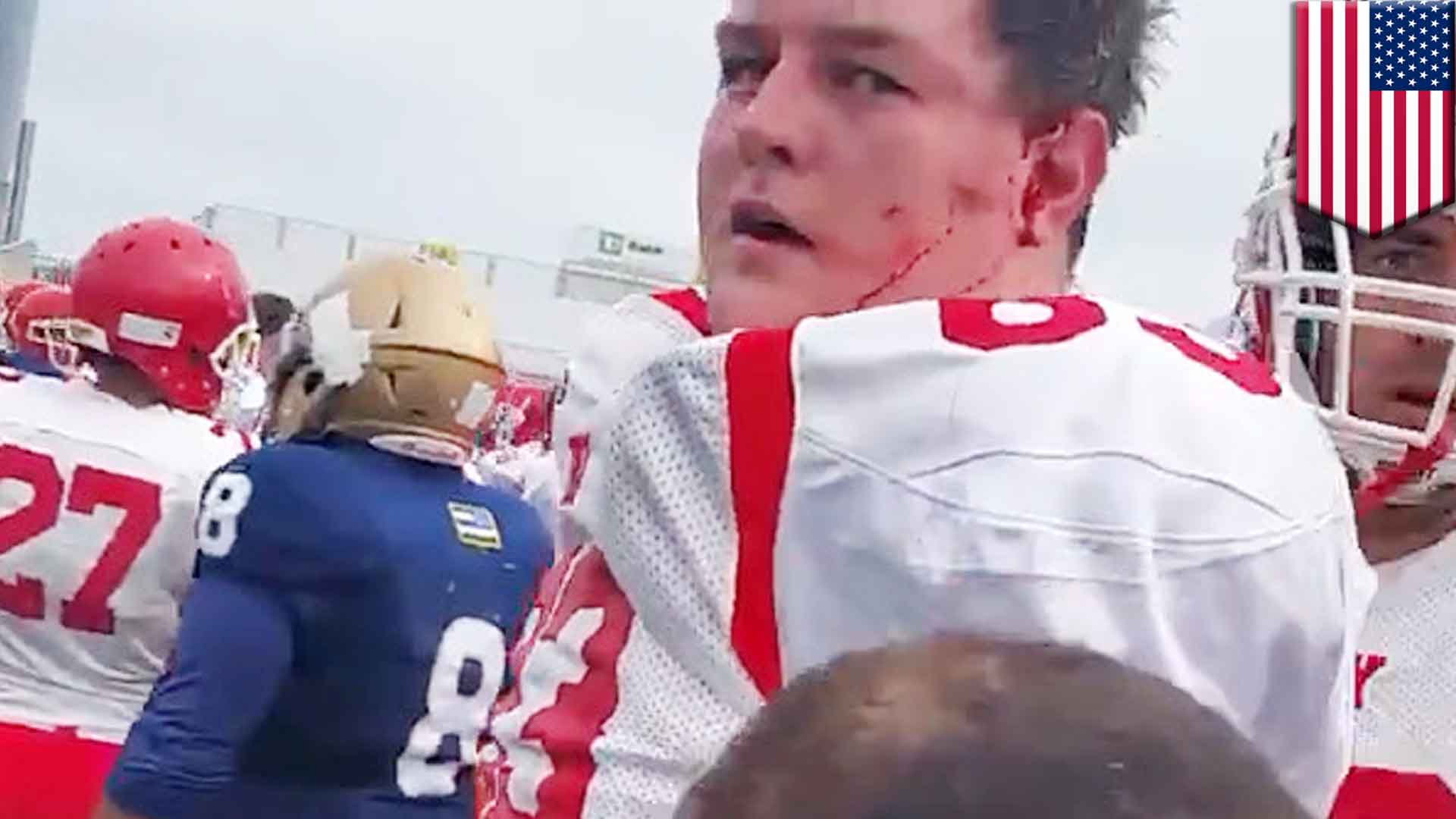