NSFW    COMPTON, CALIFORNIA — For most people, if you get shot in the head and are still standing, you'd probably get yourself to a hospital as quick as possible. That is unless you have the opportunity to film a selfie video first, which is what Compton rapper Teriq Royal did.

Apparently the Compton rapper was in the vicinity of a shooting in which he claims an AK-47 was used.

Teriq and some friends were at a gas station when he and a friend were hit in the heads with some bullet fragments.

Luckily the fragments didn't penetrate his skull and get to his brain, but instead of getting to a hospital, he instead decided to first shoot a selfie video so he could post it up onto Facebook.

The footage shows Teriq with blood streaming down his face talking on one phone, while he films the video with another phone where he tells the camera, "I got shot."

One of his friends then appears in the video also with blood running down his face.

After the incident he posted on Facebook, "Yes me and the homies got shot a couple days ago. AK47 bullet flew past my head and I was hit with the bullet fragments, 3 frags stuck in my forehead for life. They stopped right on my skull before they could enter my brain."

He then posted an x-ray photo with the caption, "3 bullet fragments resting on my 3rd eye for the rest of my life. 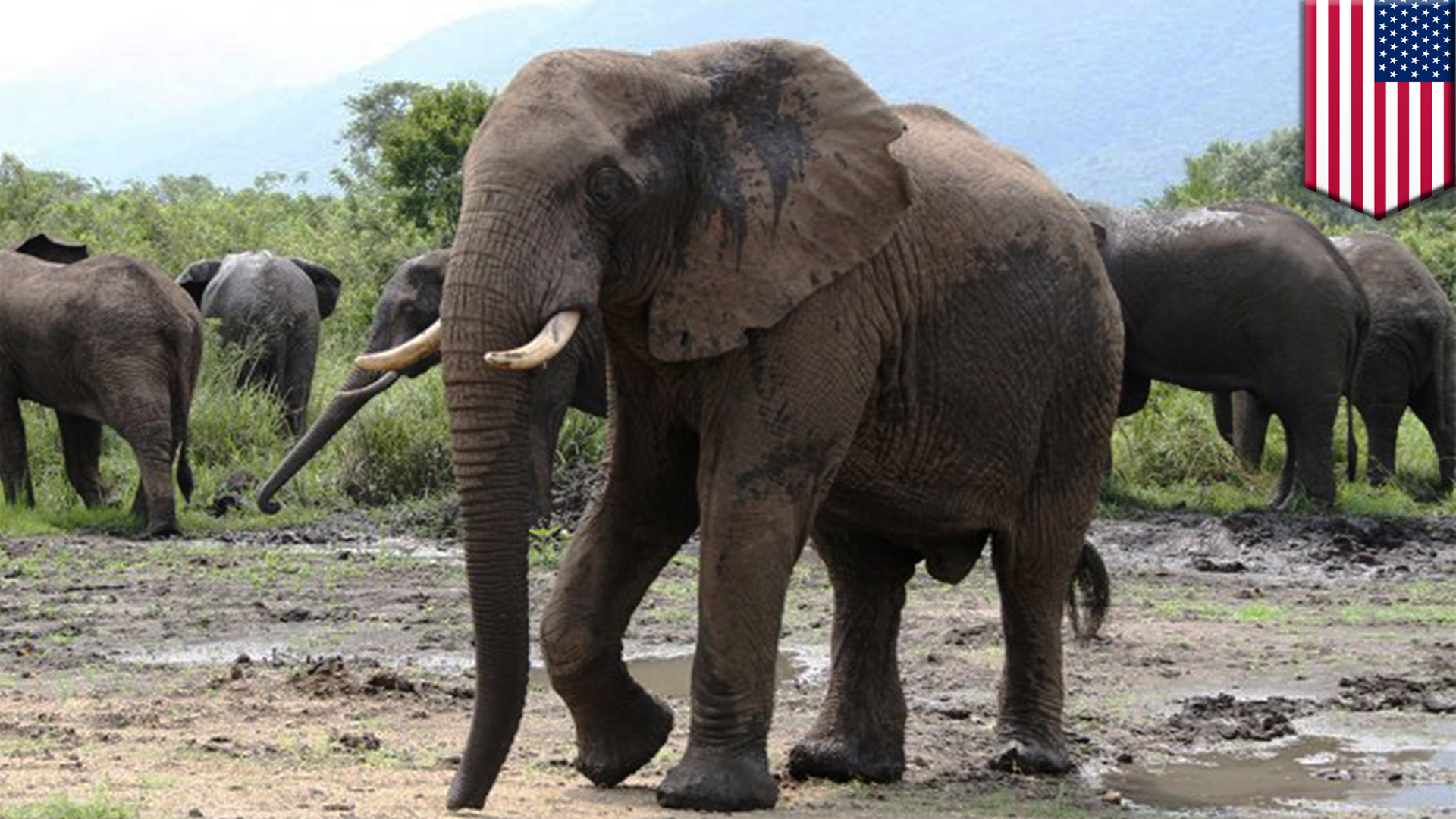 NEXT ON TOMONEWS
Elephant gene may help in fight against cancer