Rapper DMX nearly dies in NYC, cops save his life

NSFW    NEW YORK CITY — Famous rapper DMX was found unconscious on Monday night in a Ramada Inn parking lot in New York city. According to reports, he collapsed at around 6:20 p.m. next to a parked white BMW.

Police arrived at the scene and performed chest compression on him, since he had stopped breathing. A medic in the ambulance also injected him with Narcan, an anti-opioid that reverses the effects of a heroin overdose. They then escorted him to Saint Joseph's Medical Center, in Yonkers where he is now recovering.

A witness at the scene alleged DMX took a powdered drug before collapsing, while one of his relatives claimed he suffered an asthma attack. The rapper reportedly had trouble breathing for a while after a recent bronchitis infection.

Although no drugs were found at the scene, the rapper's history with substance abuse makes it hard for many to believe he collapsed due to asthma.

In the early 2000s, DMX was on track to be one of the greatest hip hop acts of all time but he soon started making the headlines all the wrong reasons. He was busted several times over the years, including charges for for drug and weapons possession and animal cruelty.

His personal life and finances took an ill turn as well. After fathering as many as 12 children, not all with the same woman, DMX divorced from his wife Tashera Simmons and went bankrupt due to outstanding child support payments. 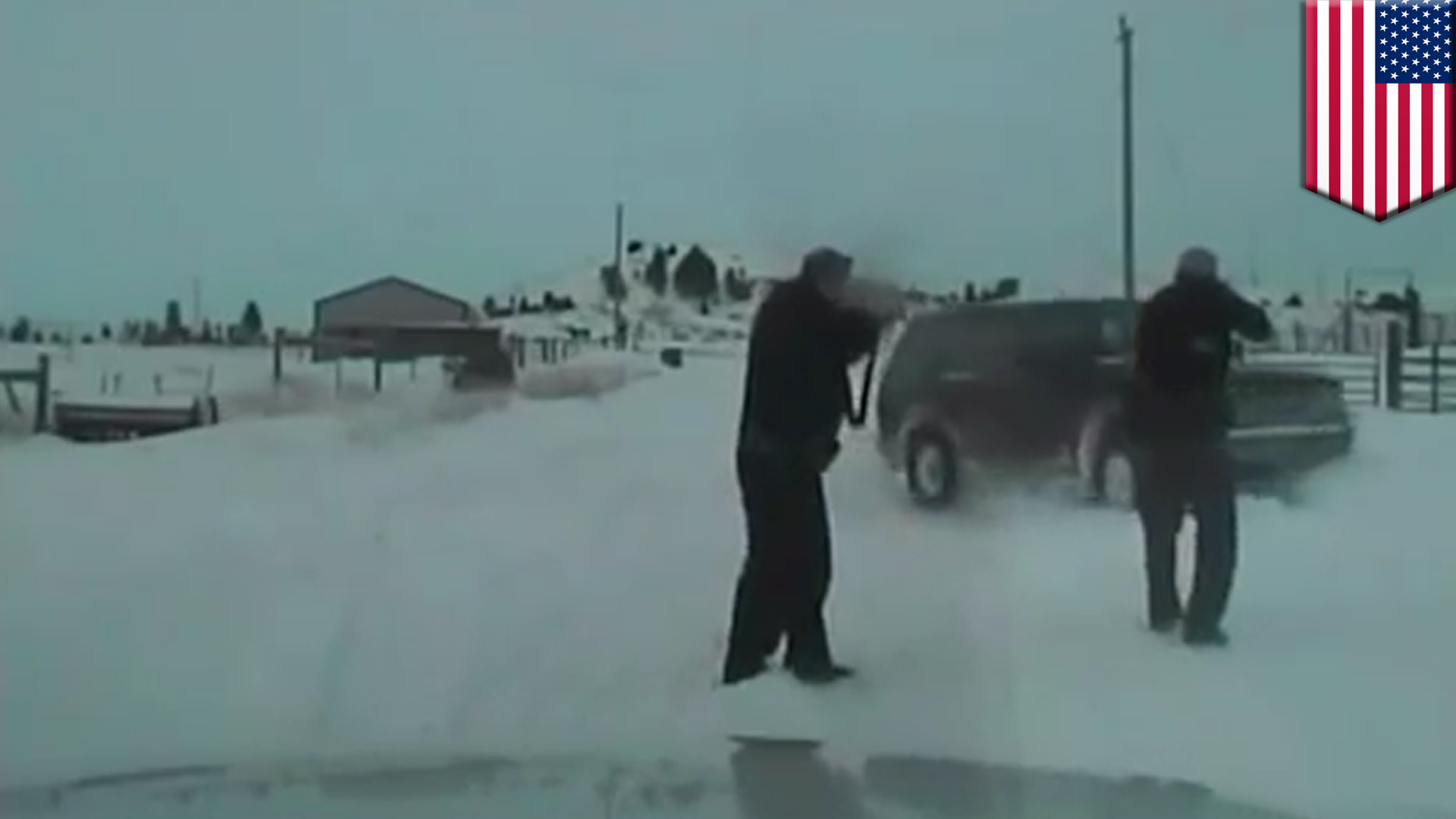