NSFW    ATLANTA — Rapper B.o.B has been on a Twitter-storm over the past week, preaching the flat earth gospel. Most of them point to a seemingly flat horizon and others to freemason conspiracy theories.

"The cities in the background are approximately 16 miles apart, where's the curve?," he tweeted.

The Georgia rapper then did something bold, stupid, but bold – he called out astrophysicist Neil deGrasse Tyson in a diss track called 'Flatline'.

"Aye, Neil Tyson need to loosen up his vest / They'll probably write that man one hell of a check," B.o.B. raps.

The Cosmos host didn't back down, and believe it or not, he's released his own diss track for B.o.B., 'Flat to Fact', written by his nephew Stephen Tyson.

"I ain't waiting four days B.o.B, I'm right here / I got science in my corner and there's nothing to fear / I'm not sure what it was that really made you think / That you could disrespect a Tyson and your ship won't sink? / I mean whoa," Stephen Tyson raps for his uncle.

We checked back with B.o.B. who's latest tweet read, "just took my meds." And they must be working, because someone in the rapper's camp had the brains to take down his original 'Flatline' track. 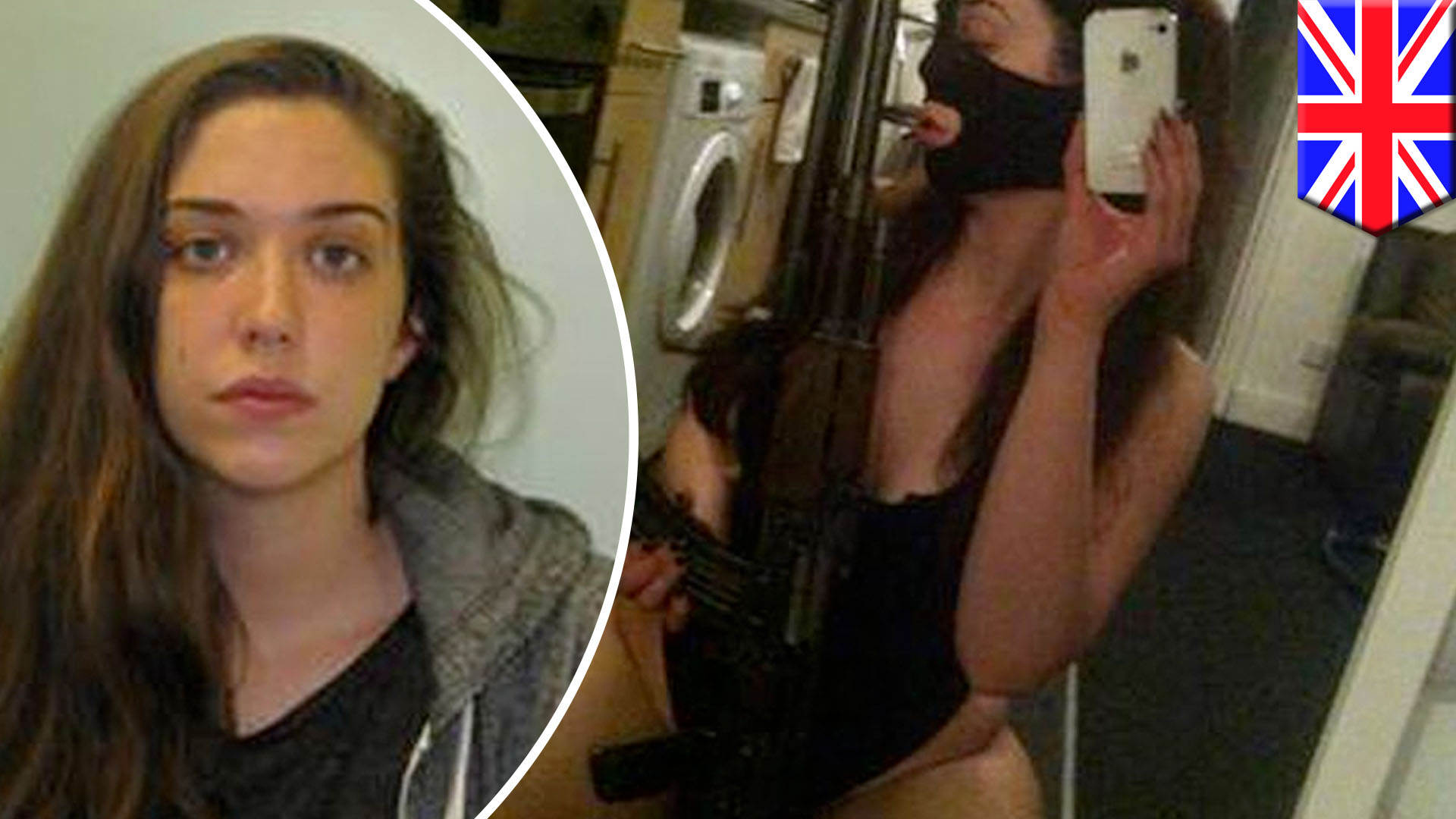 NEXT ON TOMONEWS
After taking a sexy selfie with an AK-47, this British gun runner was slapped with a 10-year sentence