NSFW    싸이 PSY, 집 앨범 '싸이6甲, Gangnam Style (강남스타일) may sound like a bunch of gibberish to you, but this Korean Pop Star is on the road to superstardom. A PSY-Bieber meeting is said to be in the works in Los Angeles this week.

Justin Bieber doesn't feel bad though, the young singer and his people are rumored to be meeting with Psy in Los Angeles this week. Is there a collaboration in the works? Gosh, we hope so!

It's about time the chubby, unattractive singer got attention, he's been on the K-pop scene for nearly a decade. In fact, his breakout hit, "Gangnam Style" is off of his 6th studio album. If you can't get enough of the 'horse dance' look for a second video called, 'Oppa You're Just My Type,' due out today. 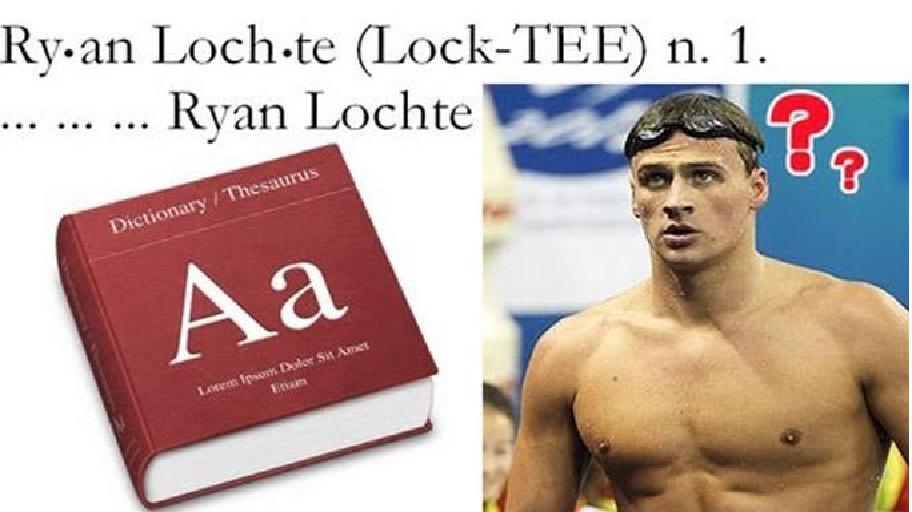 NEXT ON TOMONEWS
Ryan Lochte interviews 2012: the best, worst interviews