NSFW    WASHINGTON — Donald Trump’s inauguration was by far the hottest event on the planet this week, with everyone wanting tickets.

Demand was so great, Trump had to take out ads on Facebook and other social media to try to give them away, while scalpers lost money.
The musical talent Trump was able to attract was probably the greatest group of musicians ever assembled, with huge names like The Piano Guys, 3 Doors Down and DJ RaviDrums.

It’s a shame the Bruce Springsteen cover band, B Street Band, had to drop out.

And what can we say about the crowds? Who would have thought so many people could be packed in front of the Capitol Building?

Unfortunately for Trump, not everyone in Washington this week was there to show their support for him.

Now that Trump is officially the man in charge, get ready world because America is coming for you. 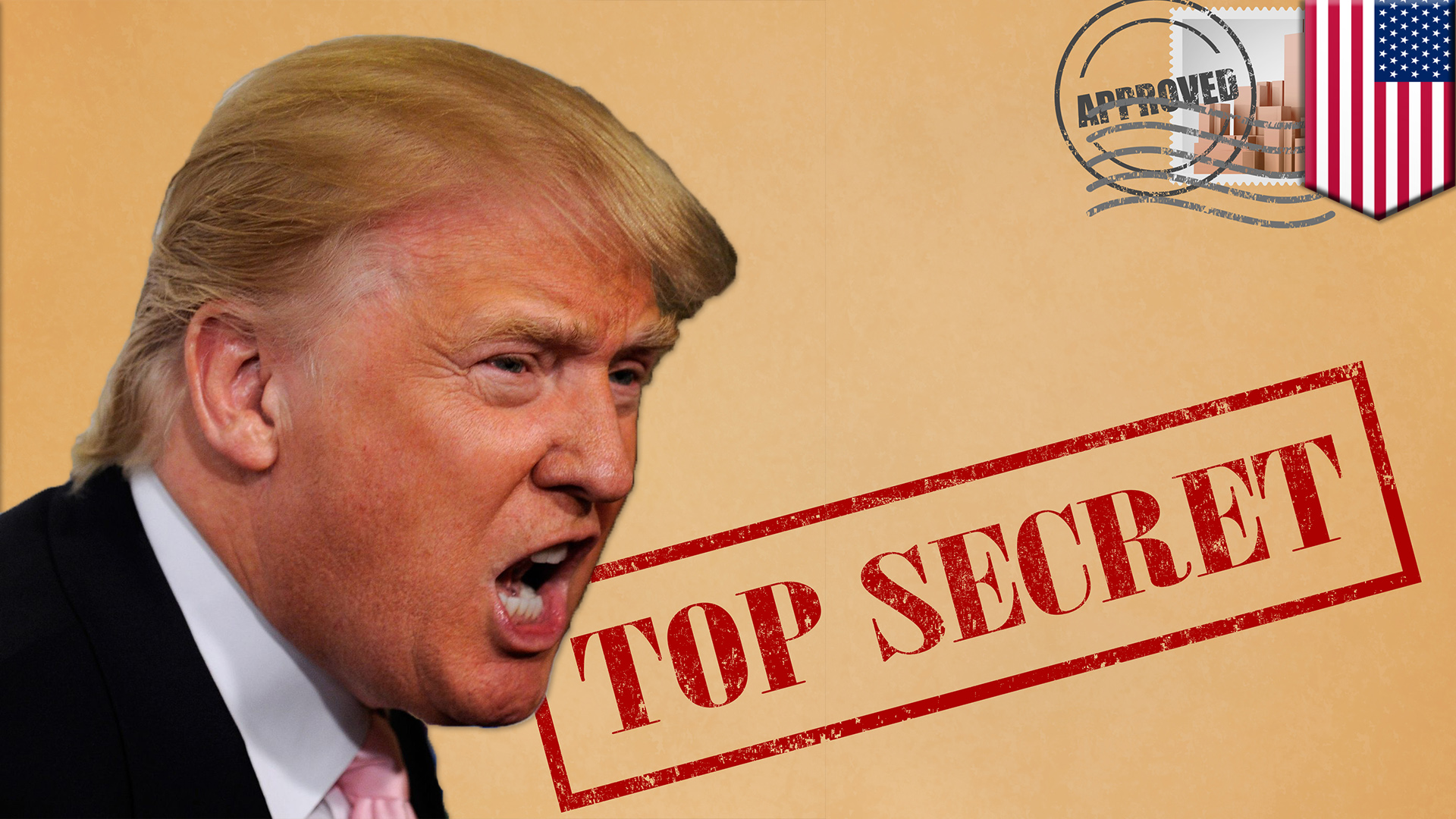 NEXT ON TOMONEWS
Where did the Trump Russia dossier really come from?