President Trump is going to make the world great again

NSFW    WASHINGTON — Republican Presidential candidate Donald Trump is becoming seemingly unstoppable, and there's not a damn thing the American left or the GOP can do about it. The businessman has vowed to "Make America Great Again!" if he wins the presidency later this year, but knowing Trump, his political ambitions probably don't end there. What if the 69-year-old billionaire wants to make the world great again as well? 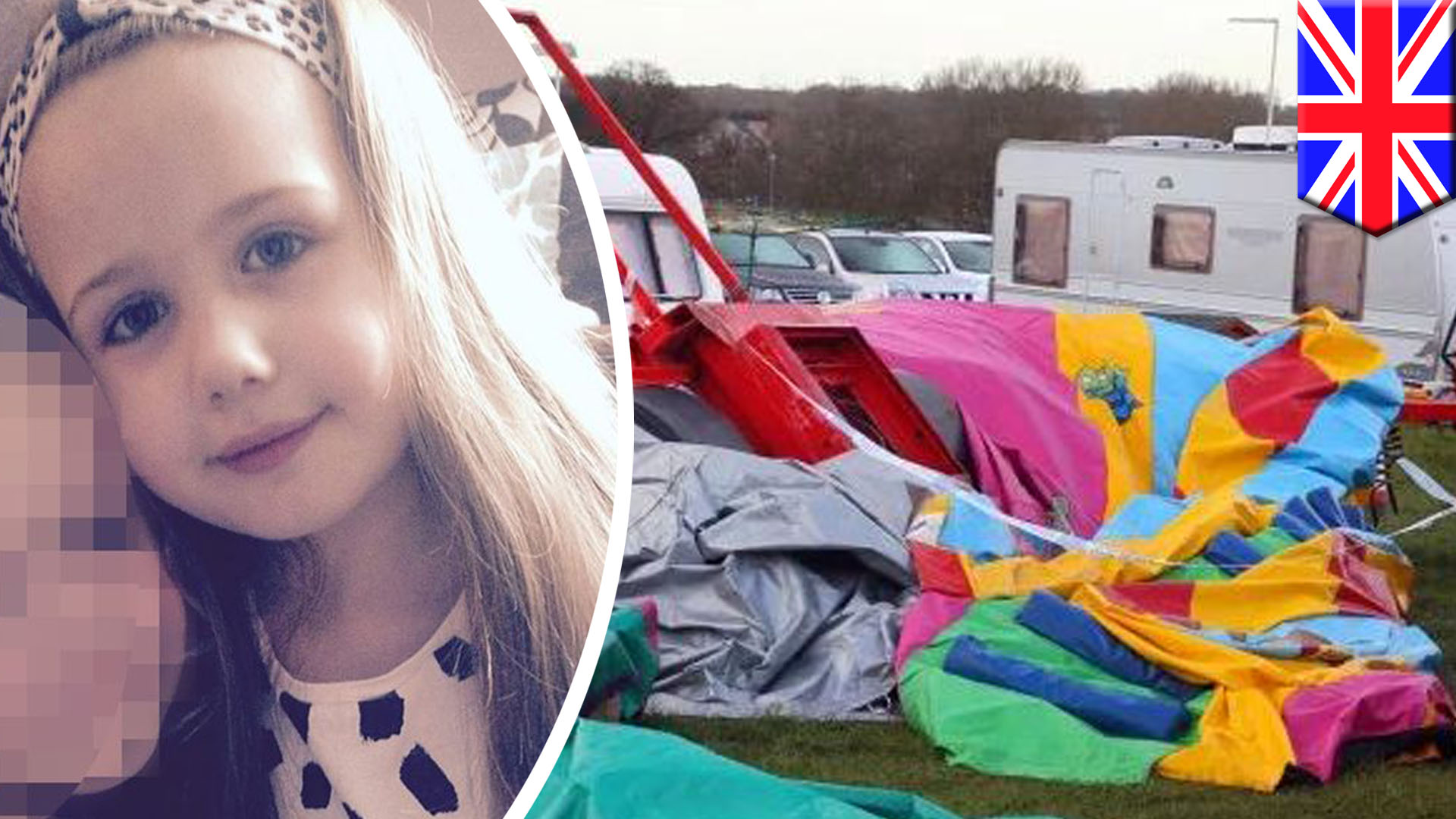