Pope Francis has had successful surgery to treat a colon problem at a hospital in Rome.

NSFW    VATICAN CITY — Pope Francis has had successful surgery to treat a colon problem at a hospital in Rome, according to a press statement on the Vatican’s website.


In the statement released late Sunday, a Vatican spokesperson said 84-year-old Francis received general anesthesia during the surgery, which was designed to address diverticular stenosis[k] of the sigmoid [l]section of the colon.


Diverticula are protrusions caused by pressure affecting weakened areas inside the colon’s walls, according to the Cleveland Clinic. The rate at which diverticula occur increases with age, and it affects almost everyone over age 80.


These diverticula can become infected and inflamed, in a condition called diverticulitis[m], which can cause other problems for the body. The BBC reports that in the pope’s case, the particular issue is a narrowing of sections of the colon.


This narrowing is usually caused by previous infections in your colon causing scars to form, according to the Cleveland Clinic. The American Society of Colon and Rectal surgeons explains that this narrowing means feces cannot easily pass through.


According to the Cleveland Clinic, surgery to address this issue usually involves removing part of the colon. The diseased section of the colon is removed and the colon is reattached to the rectum, though sometimes a colostomy bag is temporarily inserted while the colon fully heals. 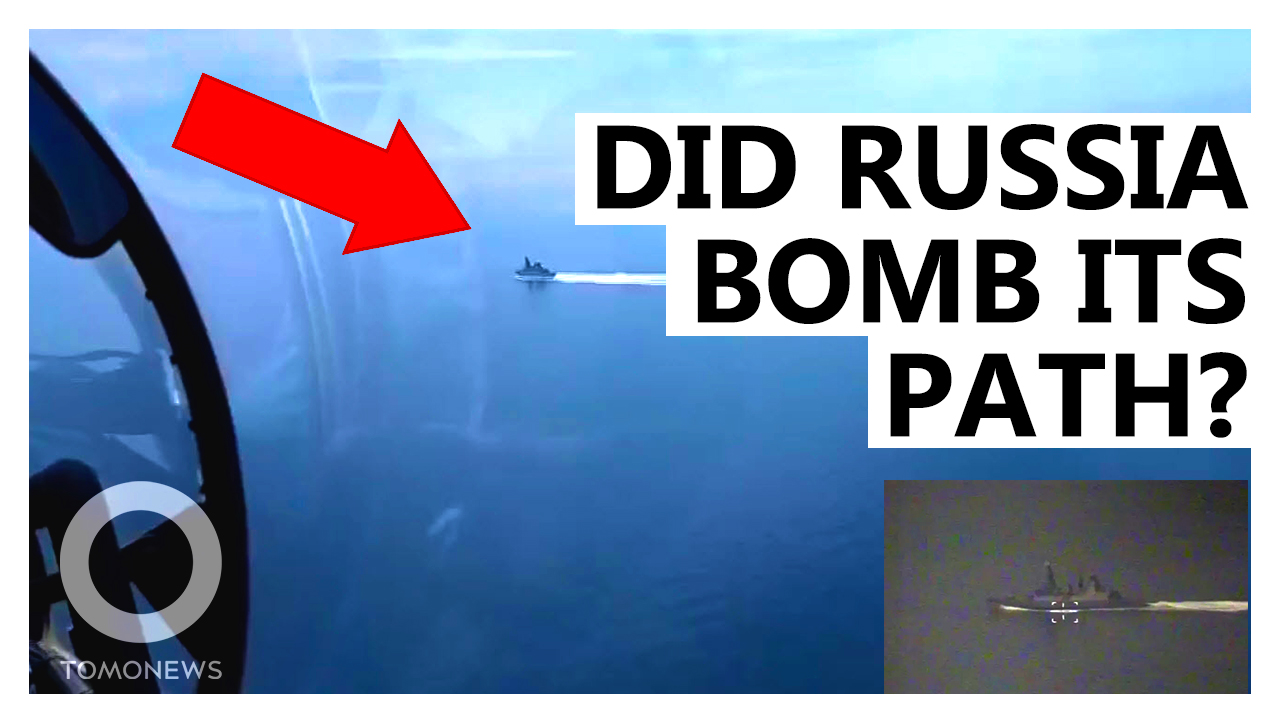