NSFW    Say hello to Adam Lyons, 34, who grew up as a loner and nerd in the UK, but then decided to give up his promising career as a janitor and went on to become one of the world’s top-rated pickup artists after he was inspired by reading The Game by Neil Strauss.

Adam now claims his playboy lifestyle left him tired out so now he has decided to slow things up and settle down with his two girlfriends, Brooke Shedd, 26 and Jane Shalakhova, 25. The ‘throuple’ share a kingsize bed and take turns in it to have romantic date nights together.

Adam and Brooke just gave birth to a son named Dante. Surprisingly Brooke already had another child, Oliver. Dante and Oliver will now get to grow up watching Daddy doing Mommies.

Does Adam truly understand what he’s getting into? Isn’t he exponentially increasing his chance of misery? Why don’t they just become Mormons? How are Dante and Oliver going to turn out?

In Chinese there’s an ancient saying: one mountain cannot have two tigers, meaning how in the hell can two women realistically get along sharing just one dong? 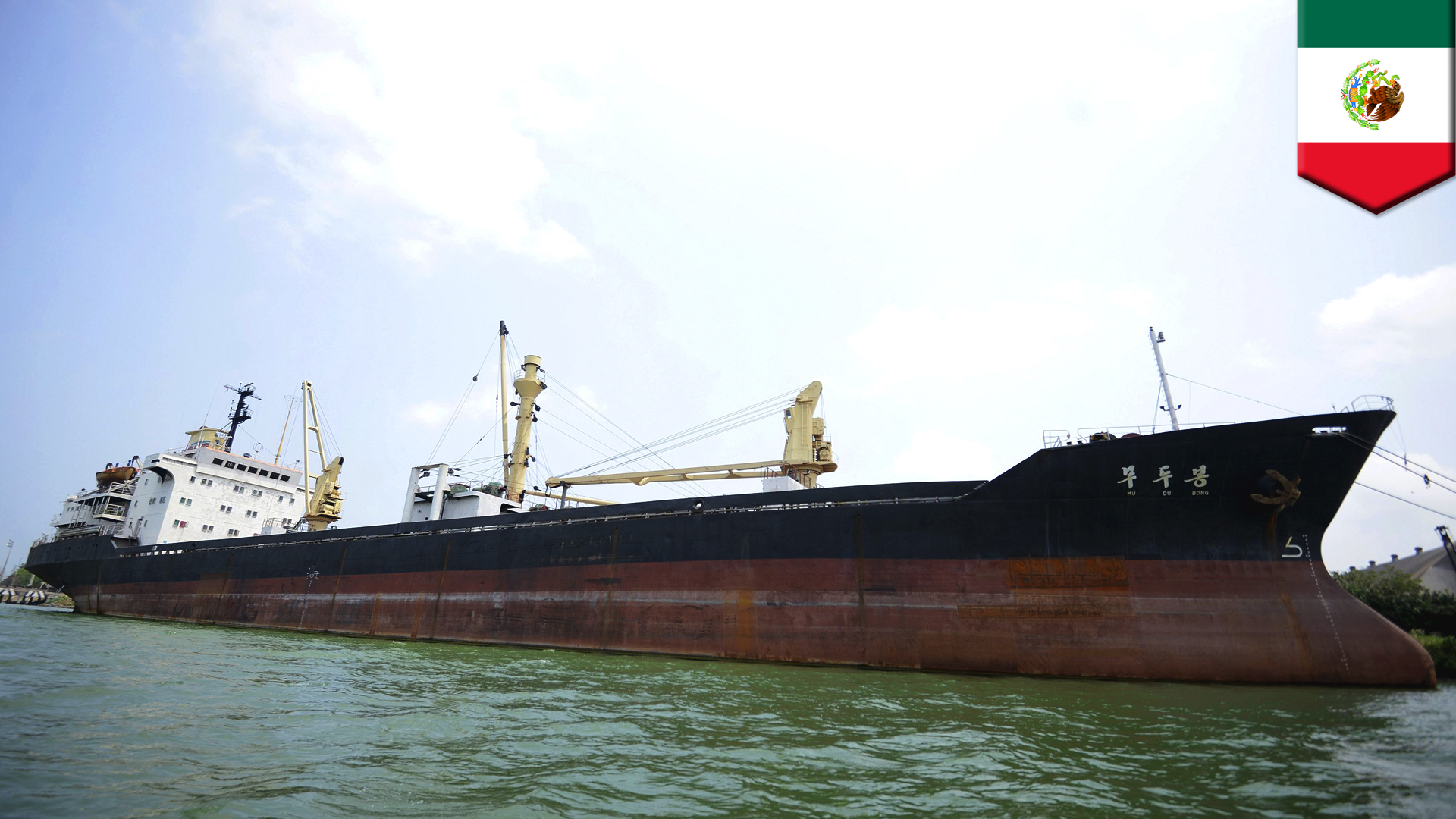