NSFW    THE INTERNETZ — YouTube megastar PewDiePie lost not one, but two deals this week after the Wall Street Journal dug up a slew of anti-Semitic jokes made in his content.

On Jan. 11, PewDiePie, real name Felix Kjellberg, reportedly made a video featuring two bare-chested Indian men he found on Fiverr.com. In the video, the men can be seen dancing and holding up a sign saying, “DEATH TO ALL JEWS”. Kjellberg is said to have paid the men $5 for the task.

After the SJWs at the WSJ found the content, the newspaper approached Disney. Disney soon cut ties with Kjellberg, saying he’d gone too far this time. Soon after, YouTube Red ended a content deal it had with Kjellberg for a web show, Variety reported.

Brighton, UK-based Swede Kjellberg is a 27-year-old millionaire and the most successful YouTuber ever. According to Forbes.com, last year Kjellberg raked in some $15 million from the platform. 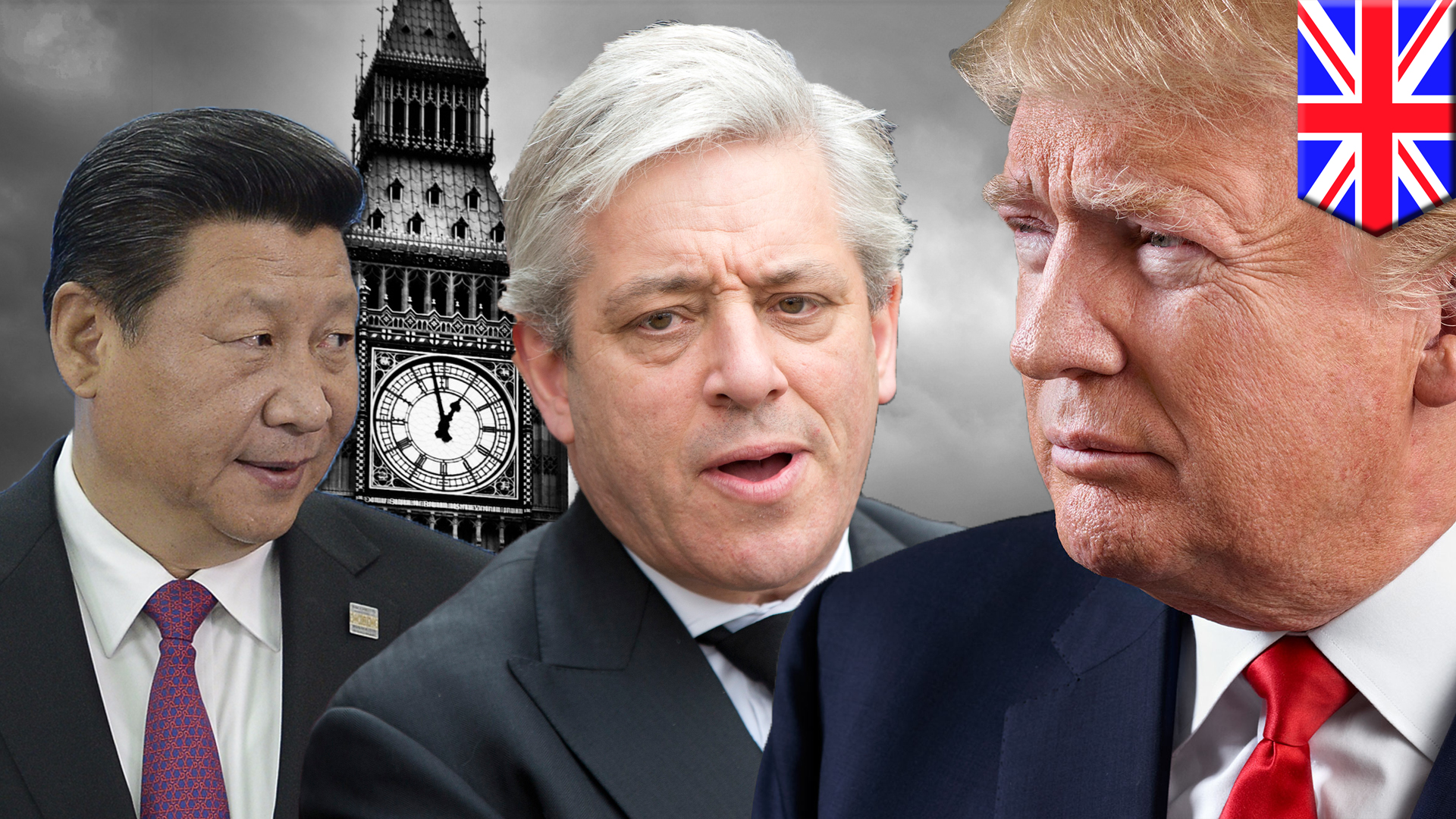