Petition wants Netflix to swap one Kevin for another

On the heels of widespread allegations of sexual harassment and abuse by Hollywood film producer Harvey Weinstein, Spacey is facing several allegations of his own regarding sexual abuse. That made Netflix fire him and stop production of the show's final season.

The petition, by Robbie Pyma in Australia, reckons that James can elevate House of Cards to GoT levels of global adoration. 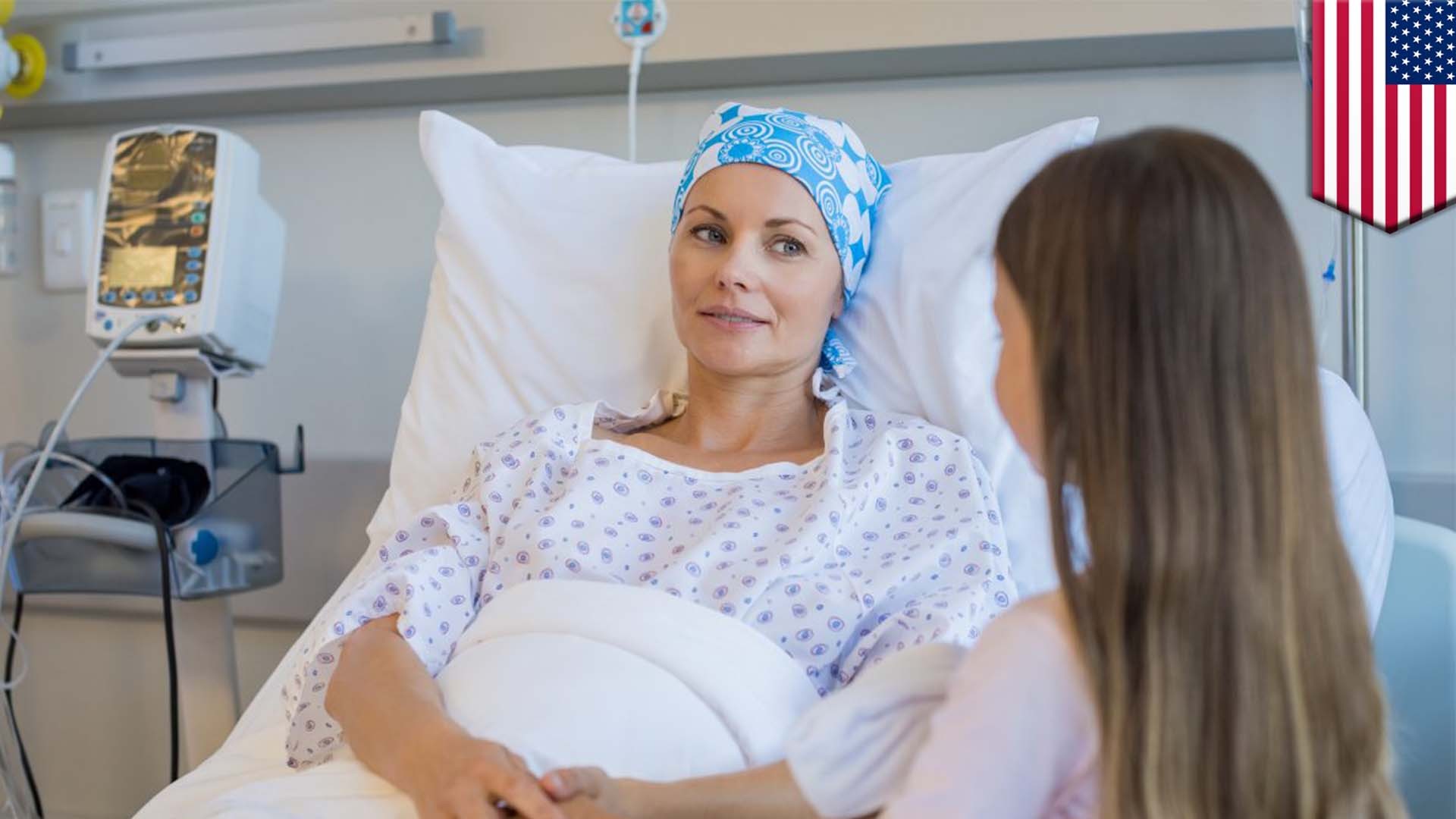