Peruvian soccer player struck by lightning during match and lives

NSFW    Peruvian soccer player Joao Contreras is lucky to be alive after he was struck by lightning and reported dead by the media.

The 21-year-old player for Team Sport Aguila was on the field during a Copa Peru semifinal match against Fuerza Miner last Tuesday when a bolt of lightning hit him in an incident that was caught on camera during a live broadcast of the match. The lightning itself was barely visible, but the young defender can be clearly seen surrounded by white smoke afterwards.

Contreras said a doctor later told him the lightning tore through face, traveling down his right side to his chest and stomach before exploding at his right ankle.

Play was halted because several other players were also affected.

Contreras woke up in the hospital and realized his jersey was torn up and both of his legs were numb.

“At that moment I was dead, did not feel my legs. It was something inexplicable. I had the fright of my life. Right now I feel like I’ve been reborn,” he told El Comercio of Peru while he was still lying on his hospital bed.

“I’d like to thank everyone who was worried about me, supporting me, giving me strength. I’ve got to thank the man upstairs too,” he added. 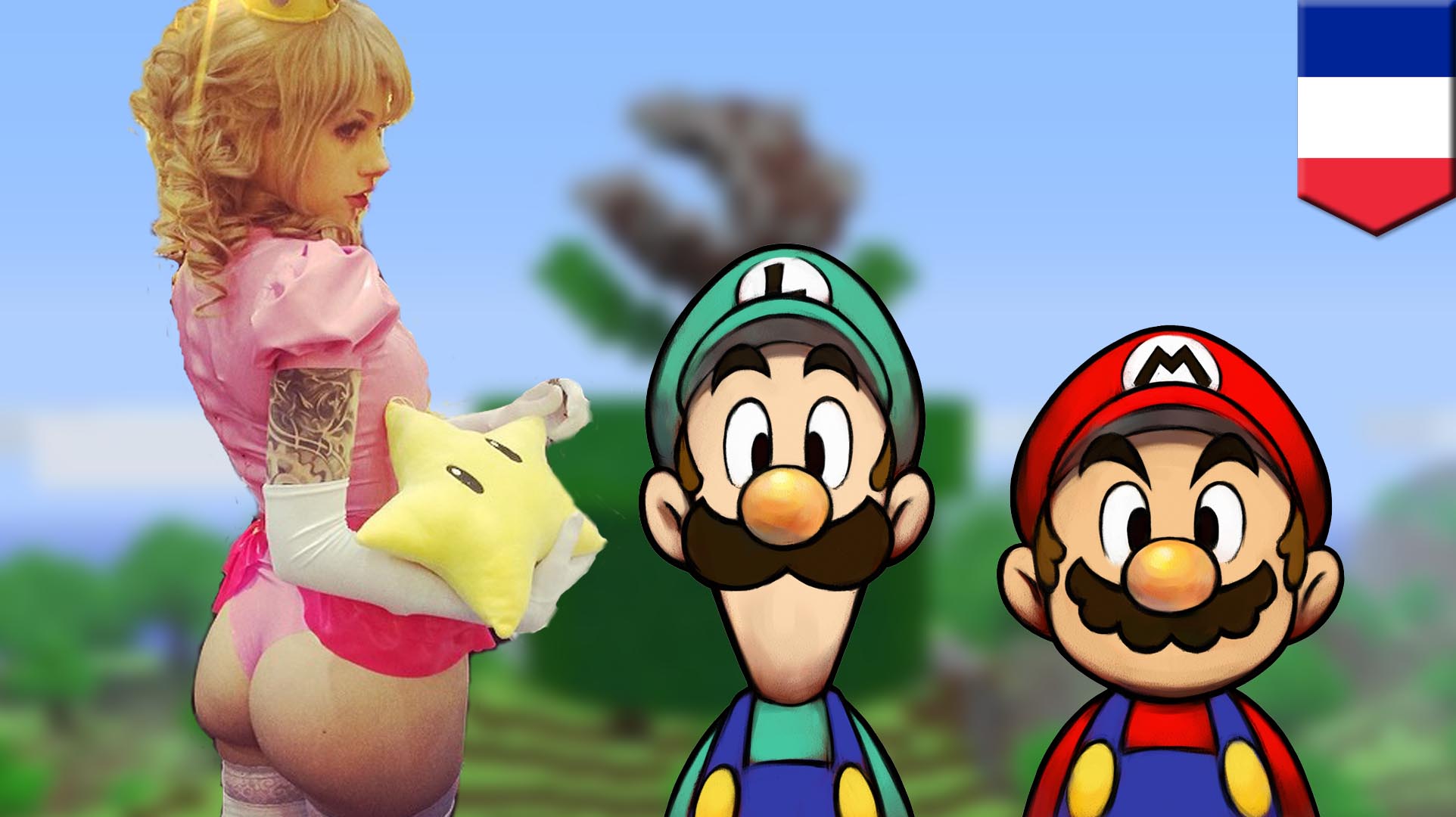 NEXT ON TOMONEWS
French cougar tries to get her freak on with Mario and Luigi. For reals