Red Mountain High School senior Hunter Osborn, 19, has been arrested for exposing himself in a varsity football team photo that was published and distributed to students.

Detectives from the Mesa Police Department estimated that about 3,400 students received the yearbooks containing the photo before it was reported to school officials, and the photo was also used in a football program, which was sold at numerous games to students and families.

Osborn, who was 18 when the photo was taken, said he was dared by a teammate and knowingly exposed the top of his penis through the top of the waistband of his football uniform pants.

He was booked for 69 counts of indecent exposure, a class 1 misdemeanor, and one count of furnishing harmful items to minors, a class 4 felony. The charges may change as the investigation is ongoing. 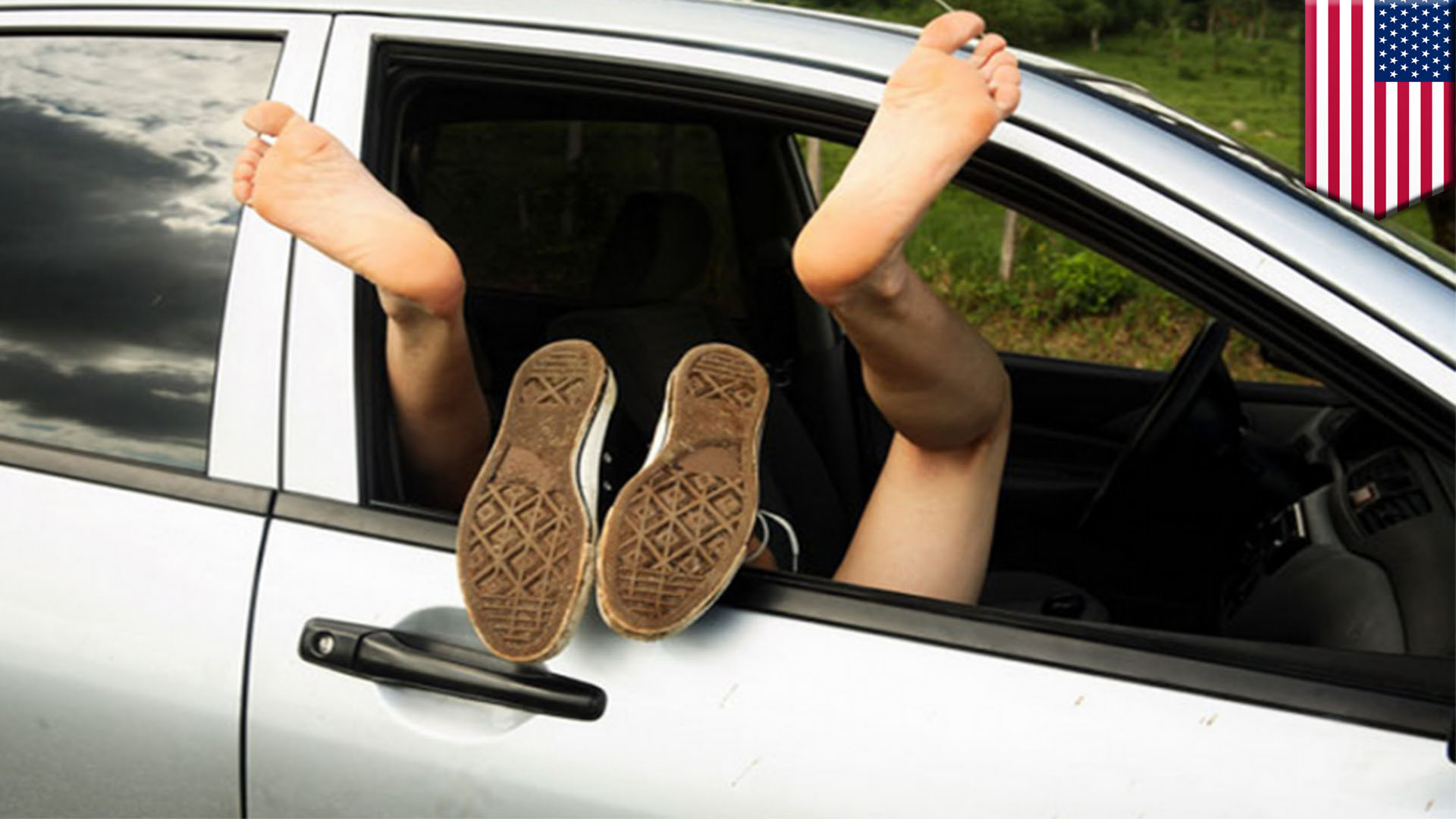 NEXT ON TOMONEWS
Wasted Ohio couple naked in car arrested, told police 'the mood' hit them