The latest reports say Watts pulled down the player’s shorts immediately prior to the attack. The Victim, a Bilambil player, the approached a match referee and dropped his pants to reveal a “nasty wound.” The injured player has not lodged a formal complaint against Watts and Queensland Rugby League, the sport’s governing body, said it will review footage of the incident before taking any action.

Watts’ on and off-field antics, which include an accusation in 2011 that he assaulted his then ex-girlfriend Shannon Kiss at a house party (the charges were dropped) and an arrest for assault in 2012, mean he’s unlikely ever to return to the NRL.

Seemingly resigned to his fate, Watts announced earlier this year his membership of the Finks motorcycle club, a notorious Gold Coast bikie gang, the members of which he described as his “brothers.”

The 26-year-old’s bizarre conduct on the pitch, if proved true, puts him in less than esteemed company. It includes John Hopoate, a disgraced former Wests Tigers player who humiliated himself nationally in 2001 by poking his fingers into players’ anuses during tackles, and former Canberra Raiders star Joel Monaghan, who was once infamously photographed performing a sex act with a dog. 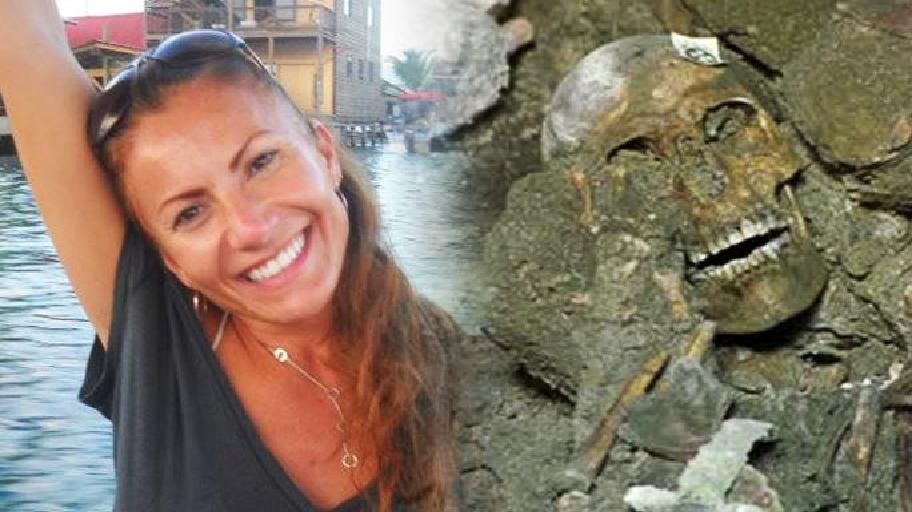