NSFW    New England Patriots all-star defensive tackle Vince Wilfork helped rescue a woman in a trapped in a car that rolled over near Gillette Stadium Sunday night after winning the AFC Championship game against the Colts.

Massachusetts State Police said Wilfork helped them rescue the woman from her vehicle.

Police were alerted to a car that had rolled over on Route 1 in Foxborough. When they arrived, “to their surprise … Wilfork was beside the vehicle checking on the operator” of the 2015 Jeep Wrangler, police said.

"It was something we saw and we knew she needed help, so we helped," the defensive tackle told reporters on Monday. "The good thing is that we got her to safety."

"The first thing I told her was 'don't panic.' My job was to help the person in the car," Wilfork said.

The 38-year-old driver, Mary Ellen Brooks, was unable to get out of the vehicle. While police held the driver’s door open, “Wilfork reached in and helped lift the operator out of the vehicle with one hand,” police said.

Brooks was charged with drunk driving. She had attended the AFC title game earlier in the night. No word yet on if she knows who it was that rescued her Sunday night. 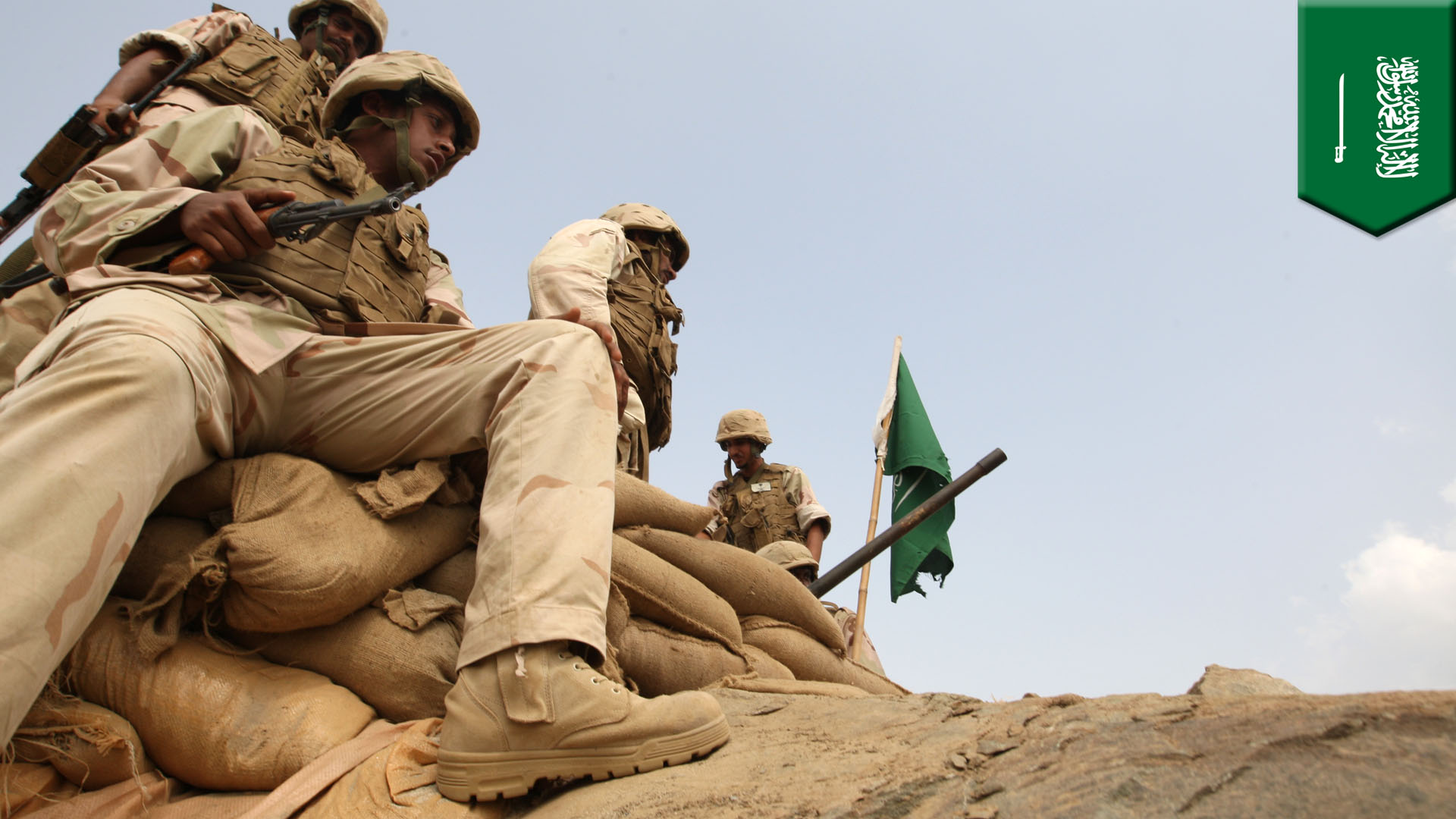