NSFW    Like father, like son. Looks like Patrick Schwarzenegger learned a thing or two from his pops after he was seen getting all up in it with a bikini-clad girl, not Miley Cyrus, during spring break in Mexico over the weekend.

There could be some serious Collateral Damage after the 21-year-old Commando was spotted bumping and grinding with a cute college brunette at the Mango Deck in Cabo San Lucas.

Little Conan was also seen taking a body shot off of the Kappa Kappa Gamma coed. The two then strolled down the beach and partied the day away.

Patrick took to Twitter Monday to tell some True Lies, sorry to clarify, that the girl is one of his best friend’s girlfriends. He also said, “Girls have guy friends and guys have friends that are girls.”

“I would NEVER do anything against my GF…” he also tweeted out.

Will this be the End of Days for Miley and little Arnie? Or will they be back? 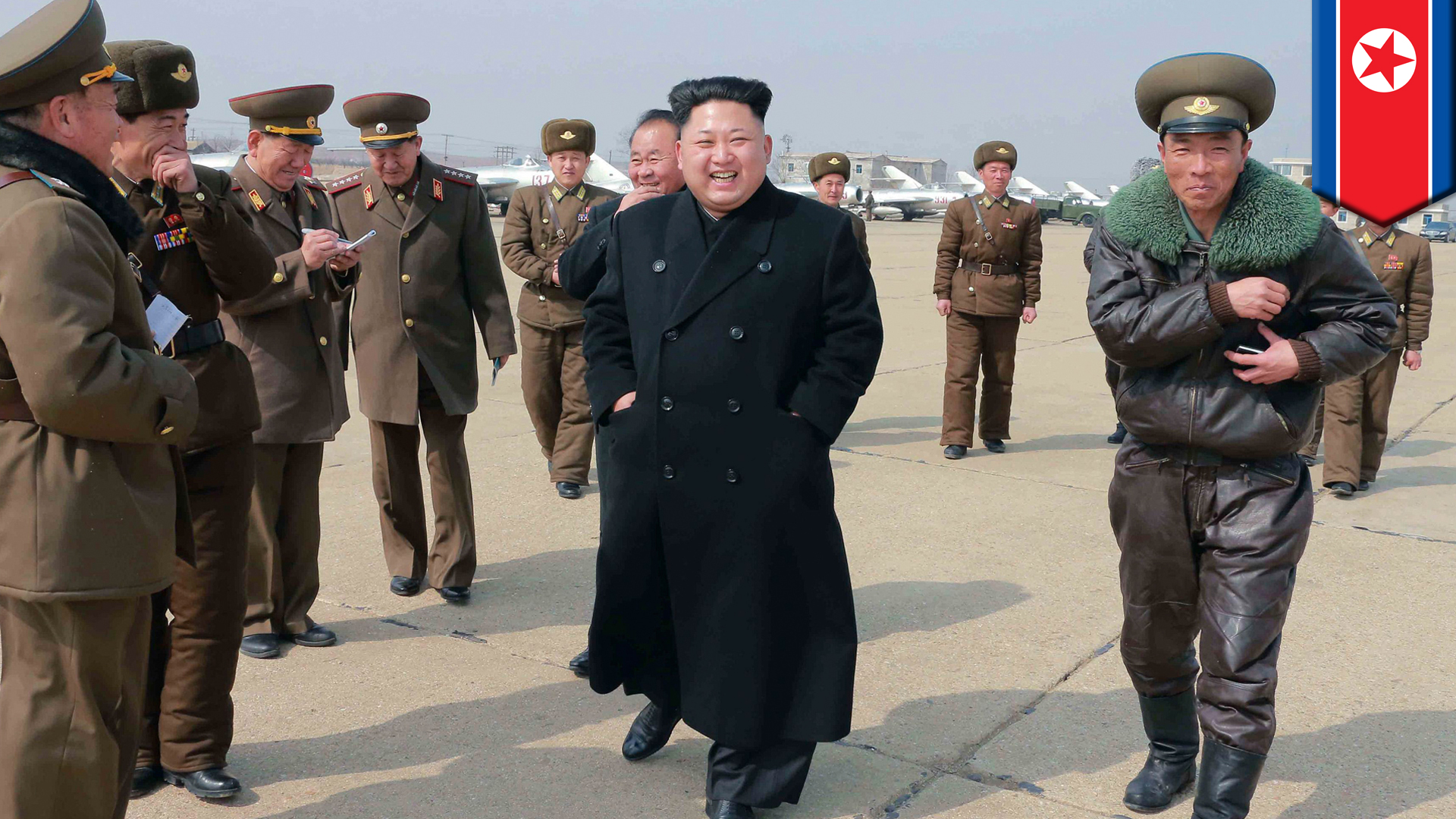