NSFW    At least seventeen children died after the school bus they were traveling in caught fire on Saturday morning in Pakistan.
According to local media, the duel-fuel van was supposed to take the children to a private school in Gujrat.

Dunya News TV reported that an estimated 25 people were on board, 24 children aged between 8 and 12 and a teacher. The blaze occurred when the driver switched from natural gas to petrol. A spark from a gas cylinder started the fire, which spread to the entire vehicle.

The driver managed to escape but the children were trapped inside the vehicle.

Sources with Aziz Bhatti Shaheed Hospital said that some of the injured were critically wounded, Dunya News TV reported.
According to Reuters, many vehicles in Pakistan are powered by compressed natural gas, a cheaper alternative to diesel and petrol, and cylinder blasts are common. 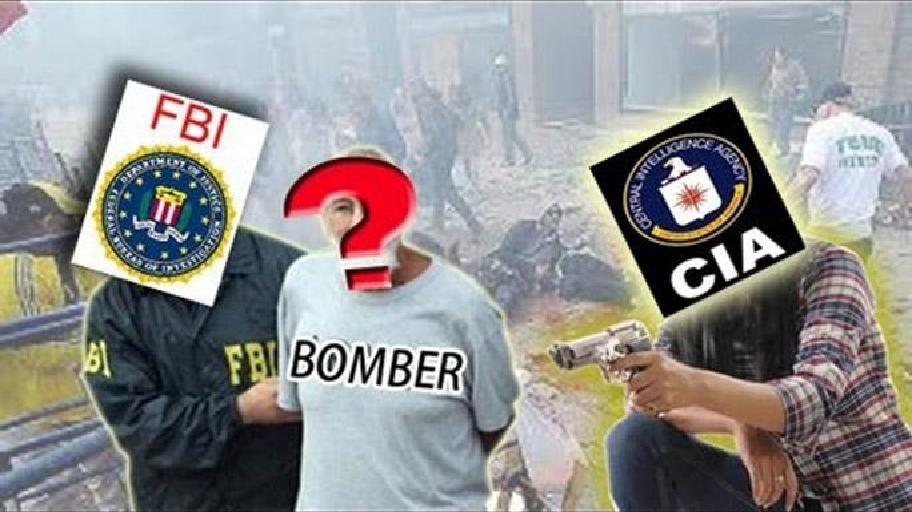